Federer knocked out in Australian Open 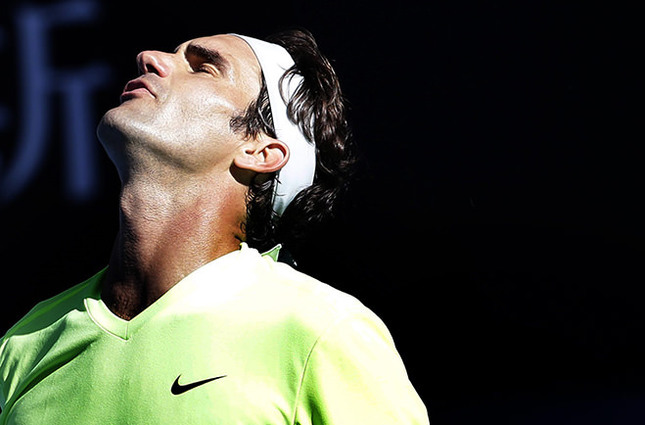 The 17-times grand slam champion has not lost this early in the season-opening grand slam since his second trip to Melbourne Park in 2001, when he also lost in the third round.

"I just tried to enjoy playing on center court again," Seppi said in a courtside interview after his victory. "It's not often you get the chance to play on center court.


"I just tried to play my best and I did because I was playing Roger." 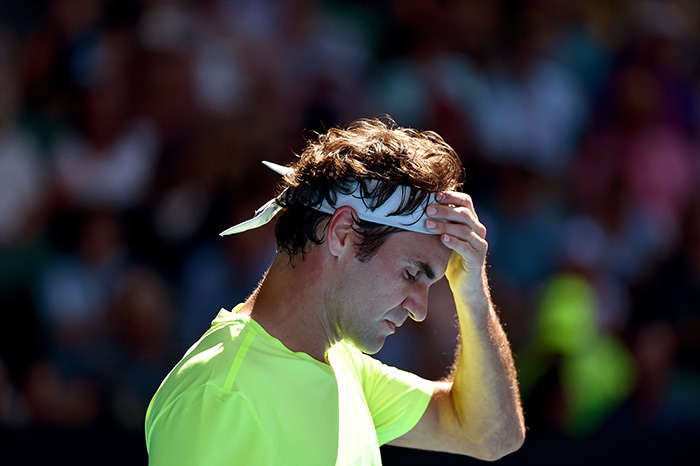 "You never feel comfortable playing against Roger, but I was focusing on my service game, I didn't have many chances on his serve."

The 33-year-old Swiss struggled with his first serve early in the match, while the 30-year-old Seppi took advantage of three of his five break points to take a two sets to love lead.

Federer broke in the third game of the third set to begin what many on Rod Laver Arena thought would be a successful fight back.

Seppi, however, forced a tiebreak in the fourth and clinched victory with a desperate lunging forehand past the charging Swiss at the net to set up a fourth round clash with either Australian Nick Kyrigos or Tunisia's Malek Jaziri.