Serena Williams returns to Washington Kastles for first time since 2011 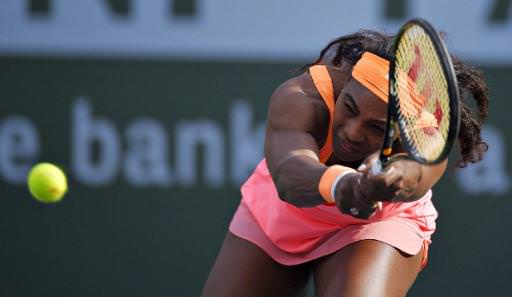 by Associated Press Mar 17, 2015 12:00 am
Serena Williams is returning to play World TeamTennis for the Washington Kastles for the first time since 2011.

The 19-time major champion's participation in the league that will run from July 12 to Aug. 2 was announced by WTT on Monday, when its draft took place.

Williams' sister Venus will also be on the Kastles, as will International Tennis Hall of Fame member Martina Hingis. The Washington team has won four consecutive WTT titles.

Eugenie Bouchard, the Wimbledon runner-up last year, was taken No. 1 in the draft by the Boston Lobsters.