Murray clinches Madrid win at 3 AM 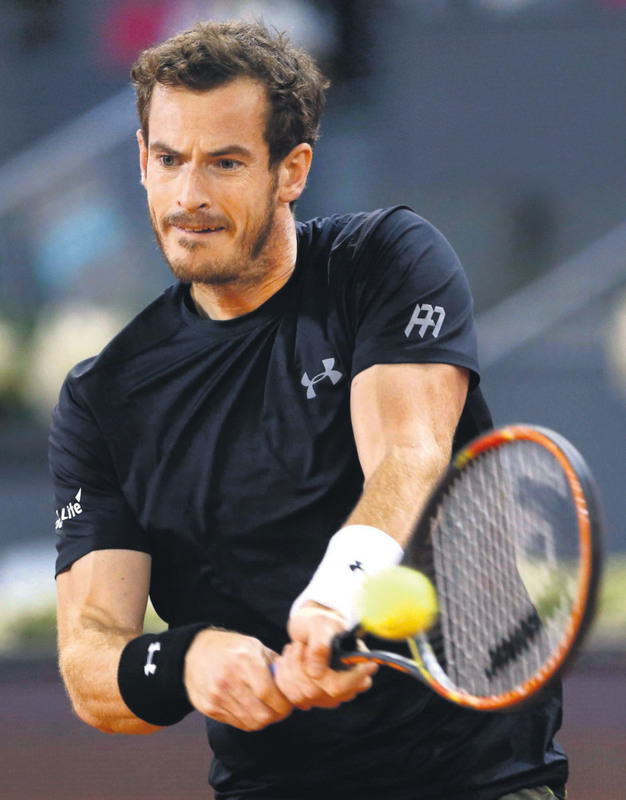 by daily sabah
May 07, 2015 12:00 am
Andy Murray made the Madrid Open third round with a 6-4, 3-6, 6-0 win over Philipp Kohlschreiber in a match which ended at 3 o'clock yesterday morning. The second seeded Murray had already defeated his German opponent in three sets in the rain-delayed Munich Open final on Monday to register his first claycourt title.
Last Update: May 07, 2015 11:26 pm