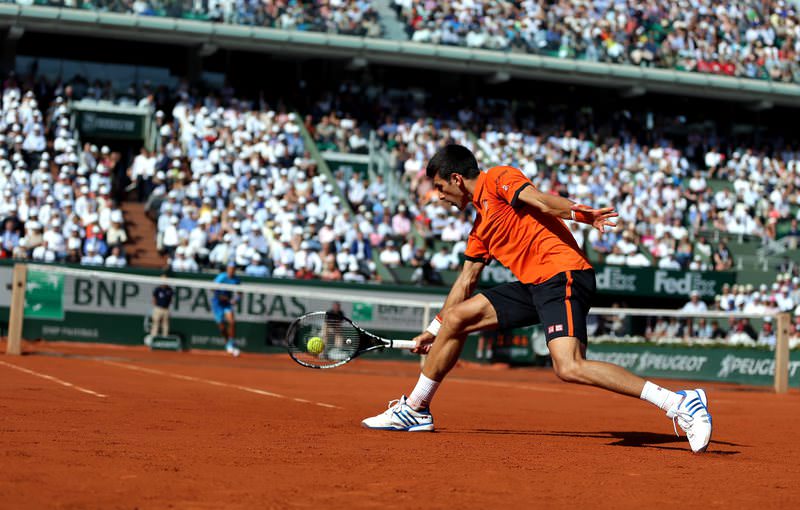 by Jun 03, 2015 12:00 am
World number one Novak Djokovic handed nine-times champion Rafa Nadal of Spain his second defeat in 11 years at Roland Garros to reach the semi-finals of the French Open with a 7-5 6-3 6-1 win on Wednesday.

The Serb, looking to win the only grand slam missing from his collection, will take on either British third seed Andy Murray or Spain's David Ferrer, the seventh seed, for a place in Sunday's final.

Nadal's only previous defeat came in 2009 when the Mallorcan was knocked out in the fourth round by Swede Robin Soderling.

The Spaniard recovered to level from a 4-0 deficit in the first set, but still lost the opener and once Djokovic had broken in the second, there was no way back for the claycourt king.