Federer gets back at Djokovic, wins 7th Cincinnati title 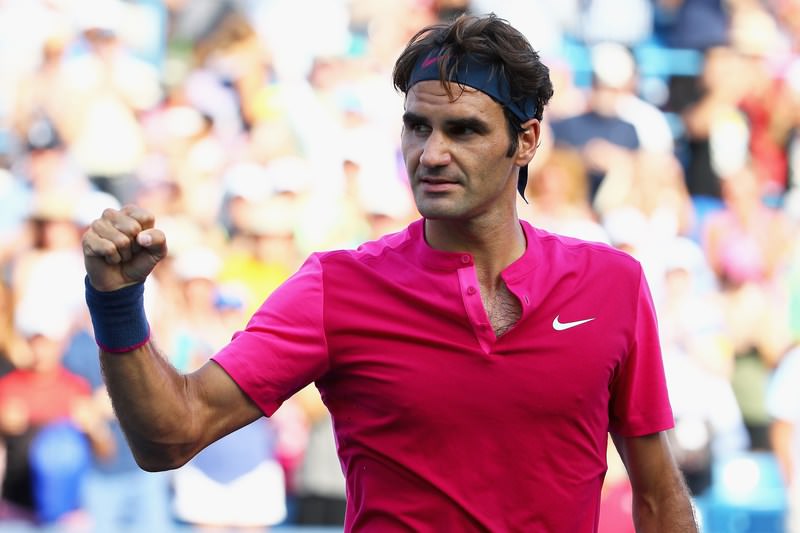 The Swiss second seed, playing Djokovic for the first time since losing to him in the Wimbledon final for a second straight year last month, brought his record number of Cincinnati titles to seven with the win.

Federer easily handled his service games throughout the match and employed an attacking style that gave Djokovic fits.

After cruising through the first set tiebreak, Federer earned the only break of the match in the second game of the second set en route to sealing the win in 90 minutes.

With the win, Federer denied longtime rival Djokovic from completing the set of all nine ATP Masters titles and took a 21-20 edge in career head-to-head meetings.

The win will also give Federer a jolt of confidence going into the Aug. 31-Sept 13 U.S. Open where he will be seeking a sixth title at Flushing Meadows and first since 2008.

Federer will now move into second spot in the world rankings on Monday, which means the two rivals could meet again in the final at Flushing