Turkey's Marsel İlhan advances to US Open second round 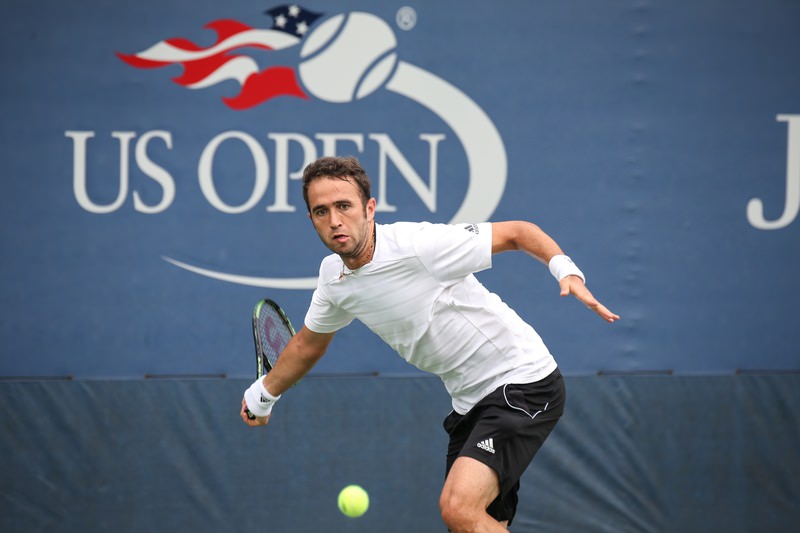 by Anadolu Agency Sep 01, 2015 12:00 am
Marsel İlhan cruised into the second round of the U.S. Open tennis tournament Monday after Radek Stepanek was forced to retire.

İlhan, who hails from Turkey, was in command leading two-sets-to-one in the fourth when Stepanek succumbed to an apparent injury. The match ended 6-0, 2-6, 6-4, 3-2.

Following the victory, the 28-year-old Turk who is ranked 83 in the world, said he was happy to defeat an experienced player such as Stepanek.

"This is a very significant tournament for Turkey. This year I reached the main draw after winning very important games. I hope that I will rank in the first 50 at the end of this year," he said.

İlhan has advanced as far as the second round in any major, reaching that far in the U.S. Open in 2009 and 2011. He was eliminated during qualifying rounds in the past two years.

The loss was another setback for Stepanek who suffered a back injury last September during the Davis Cup semifinals that forced him to miss the first 4 months of the 2015 season. The Czech was previously ranked 8 in the world.