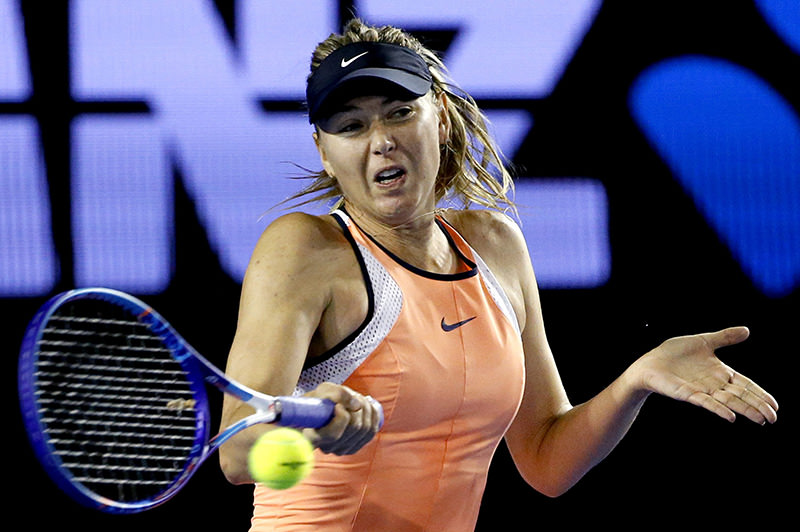 Sharapova faces being banned by tennis authorities after testing positive for meldonium, a blood-flow enhancing medication.

The New York-based United Nations Development Program says "in light of Ms. Sharapova's recent announcement, we last week suspended her role as a Goodwill Ambassador and any planned activities while the investigation continues."

The UNDP "remains grateful to Maria Sharapova for her support of our work, especially around the Chernobyl nuclear disaster recovery."

Since 2007, Sharapova has been an ambassador for the agency which works to combat poverty and inequality.

Her charitable foundation worked with the UNDP to fund education scholarships for people from Chernobyl-affected areas of Belarus.