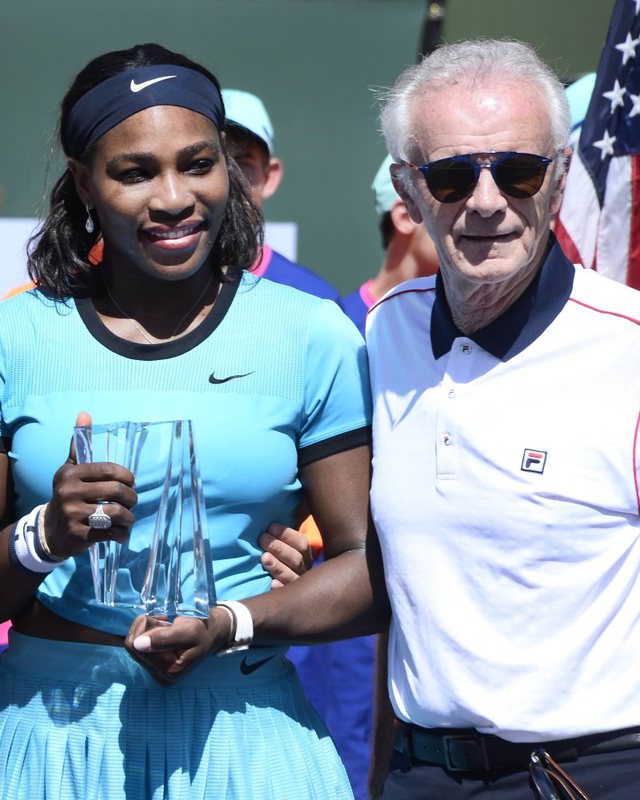 The tournament director of the BNP Paribas Open who said women's pro tennis players "ride on the coattails of the men" resigned Monday night, ending his 29-year association with the event. Tournament owner Larry Ellison said in a statement that Raymond Moore was quitting as chief executive officer and tournament director of the $7 million event featuring men's and women's players in the California desert. Moore informed Ellison of his decision when they spoke earlier in the day. "Ray let me know that he has decided to step down from his roles as CEO and tournament director effective immediately," Ellison said. "I fully understand his decision."

Moore apologized after he was roundly criticized by executives from the women's and men's pro tours, players Serena Williams and Victoria Azarenka and on social media for his comments Sunday. The 69-year-old former touring pro from South Africa had been CEO of the tournament since 2012.

"In my next life when I come back I want to be someone in the WTA because they ride on the coattails of the men. They don't make any decisions and they are lucky. They are very, very lucky," Moore said. "If I was a lady player, I'd go down every night on my knees and thank God that Roger Federer and Rafa Nadal were born, because they have carried this sport."