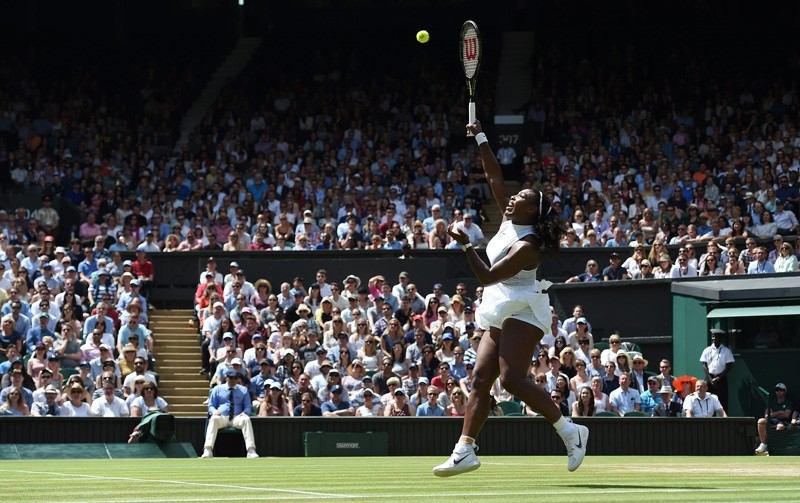 The 34-year-old nudged past Chris Evert's 299 victories but would not be able to surpass the all-time mark of 306 held by Martina Navratilova at this edition. Her next chance would come at the US Open.

The top seed advanced without too much effort, winning in 51 minutes over Beck.

"I'd like to have had a faster start," Williams said after her quick outing. "But I was very focused and calm today."

Williams is looking for her first grand slam tittle in a year after losing a US Open semi-final and going out in finals at the Australian and French Opens.

Her campaign to surpass Steffi Graf on 22 grand slam singles titles has been stalled ever since she beat Spain's Garbine Muguruza in the 2015 final at the All England Club.