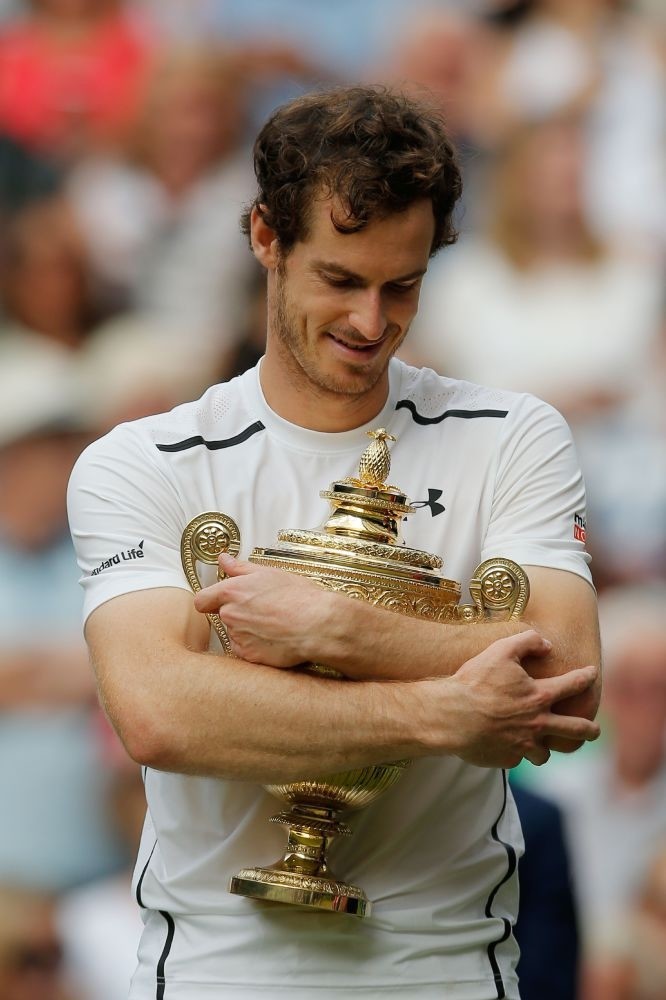 by Associated Press
Jul 20, 2016 12:00 am
Wimbledon champion Andy Murray has withdrawn from the Rogers Cup tennis tournament because of fatigue. The world No. 2 men's tennis player and defending Rogers Cup champion made the announcement yesterday, saying he needs time to rest after going deep in several recent tournaments. Murray is coming off his second career Wimbledon victory, beating Canada's Milos Raonic in three sets in the final on July 10.

"I always look forward to coming to Canada and it's the first time I've missed the tournament, the guys there do a great job and always look after the players," said Murray, a three-time Rogers Cup champion.

"My body needs some recovery time after reaching the latter stages of tournaments over the past few months. I'm sorry to my fans in Toronto, but I look forward to being back in Canada next year." Top-ranked Novak Djokovic, as well as highly ranked players Roger Federer, Rafael Nadal and Raonic, remain part of the Rogers Cup field. The tournament begins with the start of qualifying on Saturday.