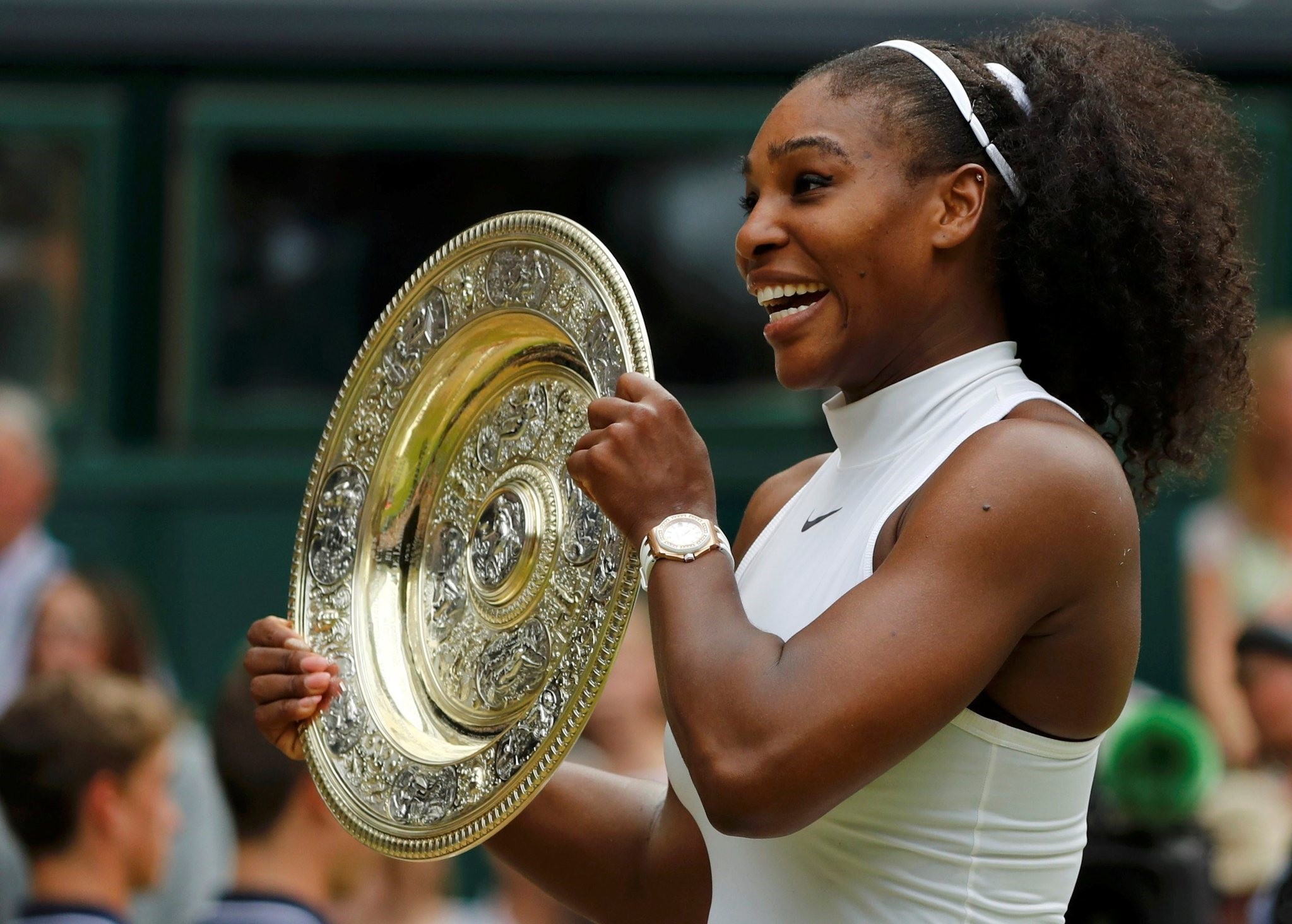 The 22-times grand slam singles champion has played only eight tournaments this year and lost her spot at the top of the world rankings to German Angelique Kerber.

"It's been a really tough year for me, dealing with these shoulder injuries. My doctor insists that I stay home and heal it. I only have wonderful memories of playing in Singapore and I will really miss my fans," the 35-year-old tennis player said.

The world famous tennis player has been nursing injury since her last winning Wimbledon.