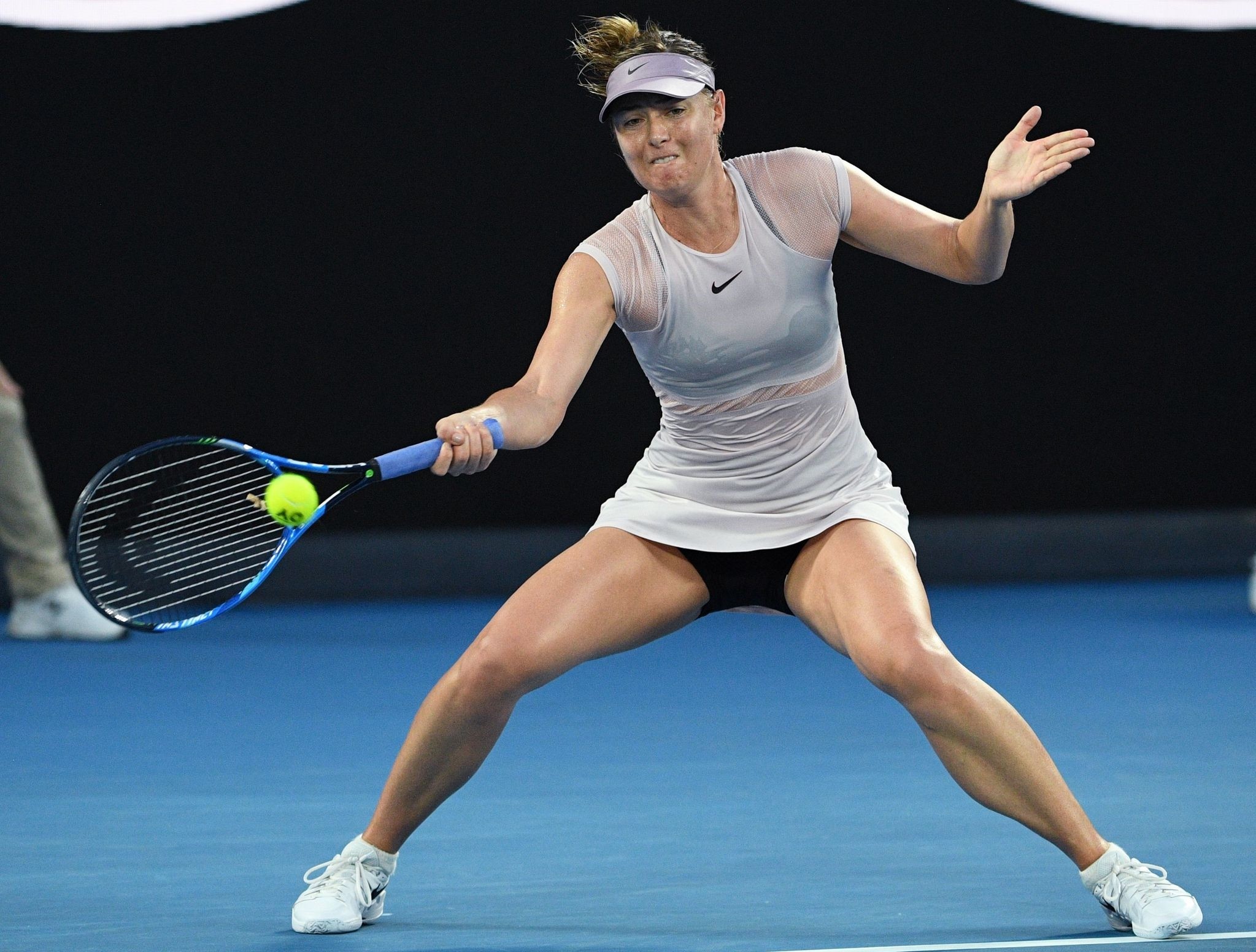 Maria Sharapova has withdrawn from next week's Miami Open after suffering an injury to her left forearm, organizers announced on Friday.

The five-time Grand Slam champion has been replaced in the main draw for the Florida showpiece by American Jennifer Brady, a statement said.

"I am really sorry that I have to withdraw from one of my favorite tournaments with my left forearm injury," said Sharapova.

"I am doing everything possible to return to the tour as soon as possible."

Sharapova's withdrawal comes after a disappointing early exit at Indian Wells in California this week, where she lost her opening match against rising Japanese star Naomi Osaka.

That defeat prompted a split with coach Sven Groeneveld, who was axed on Thursday after four years of working with the Russian star.

Sharapova, 30, is continuing to search for consistent performances as she works her way back from a 15-month drugs ban.

Her loss on Wednesday came after she withdrew from the Dubai tournament last month, also because of her forearm injury.

"I know how much Maria wanted to play Miami this year, so I can imagine her disappointment," Miami Open Tournament Director James Blake said.

"We were looking forward to seeing her play Wednesday, but unfortunately injuries are part of the game. We hope she recovers quickly and is back on the court soon."