Sharapova vows to learn from mistakes after shock Wimbledon loss 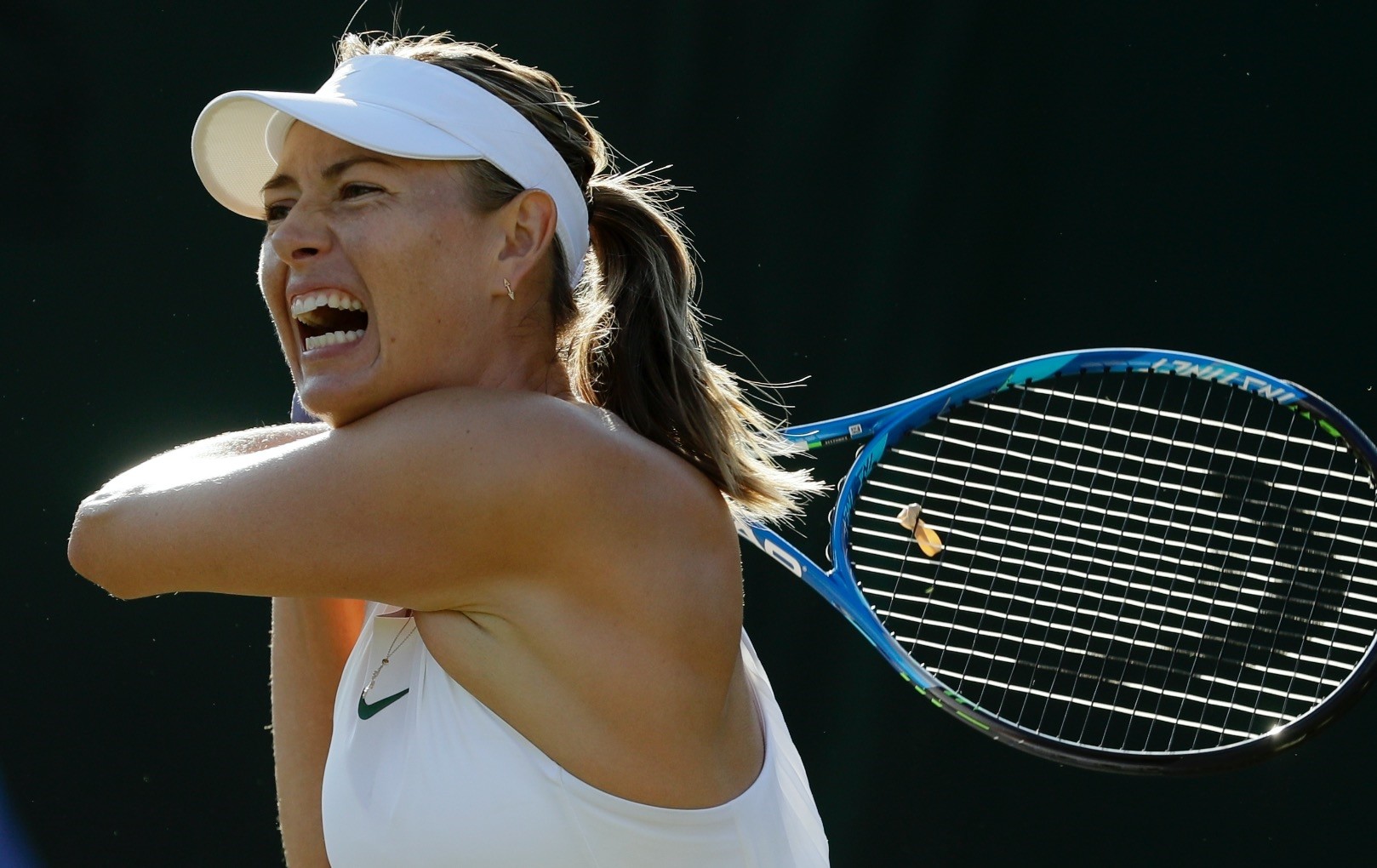 Maria Sharapova believes that playing too many tournaments during the clay season has hindered her transition to performing on the grass after exiting Wimbledon in the first round on Tuesday. Sharapova, who won her only Wimbledon title in 2004, wasn't outplayed by fellow Russian Vitalia Diatchenko even though she lost 6-7 (3-7), 7-6 (7-3), 6-4.

"I definitely had several chances in the match," said Sharapova.

"Although not playing my best tennis, I opened up a few doors and was a couple points away from winning this match.

"You know, sometimes you put yourself in a better or winning position, and you don't finish through. That was the case today. She played extremely aggressive. She was there to win it, and she did."

In fairness, Sharapova gave a good account of herself at the French Open by reaching the fourth round this year at Roland Garros, a year after she made her competitive return from a doping ban in April 2017. However, that progress was built through going deep into the Rome and Madrid tournaments and after leaving Paris, she decided to pull out of the Birmingham grass event to allow for extra recovery time.

"I felt I made that mistake of playing far too many tournaments in consecutive weeks," said Sharapova.

"'The clay season was a lot of matches, much more than I've played in a really long time.

"I always find I think the transition from clay to grass has been a little bit tougher for me as I've gotten older. That's just a matter of training, getting through the soreness in the first week or so.