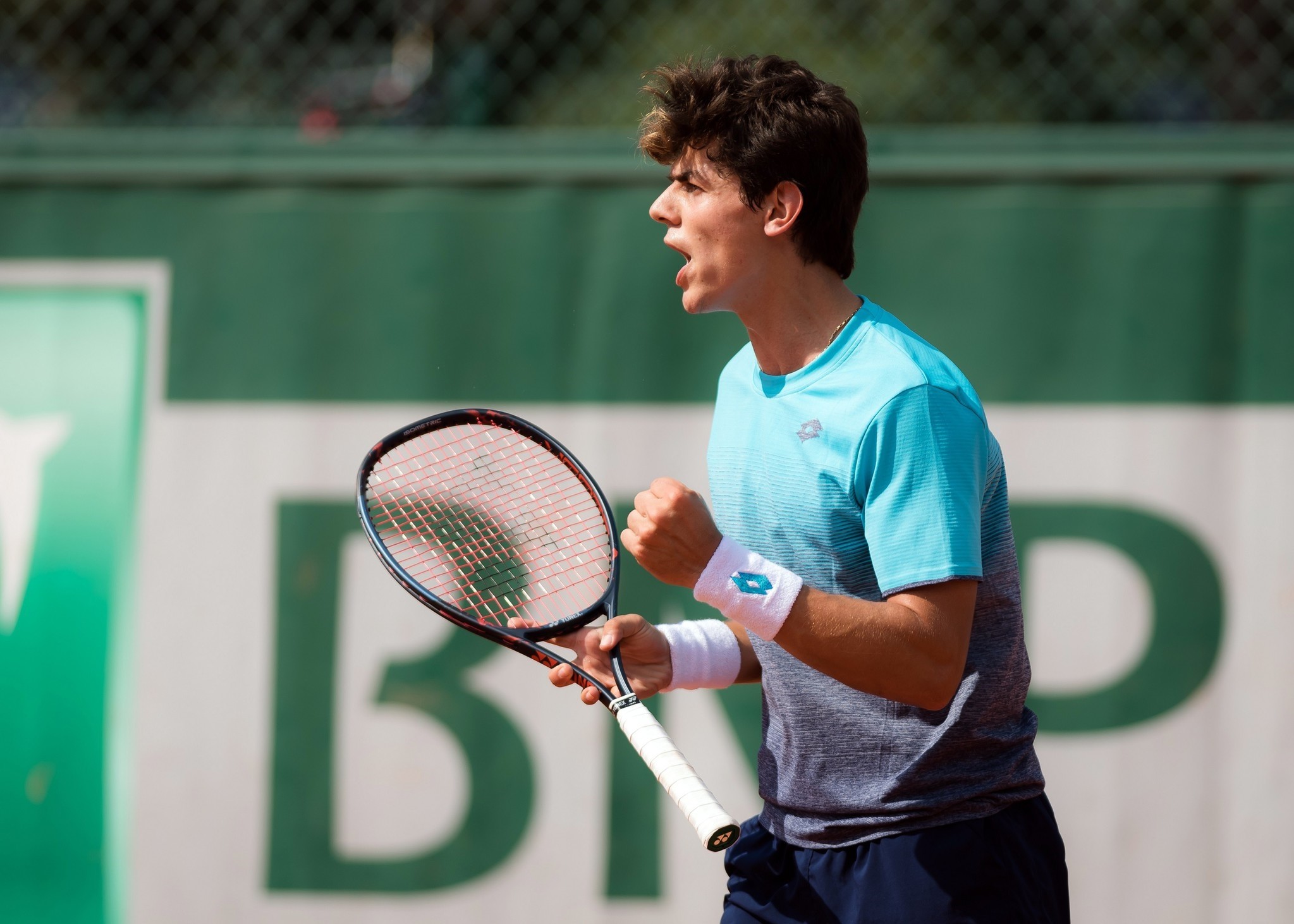 Turkey's Yankı Erel and his Finnish partner Otto Virtanen won the boys' doubles junior in Wimbledon Tennis Championship held in Britain. Erel and Virtanen played against Colombian Nicolas Mejia and Czech Ondrej Styler at the final in London on Sunday. In the 1-hour and 26-minute competition, they defeated their rivals 2-0.

The victory made Yanki Erel the first Turkish male tennis player to become a Grand Slam champion in juniors category. Meanwhile, in the men's singles final, Serbian Novak Djokovic became champion after defeating his South African rival Kevin Anderson in straight sets. 3-0. Djokovic has surged into the world top 10 on the back of his Wimbledon victory in the latest rankings released by the Association of Tennis Professionals (ATP) yesterday. Serbia's Djokovic gained 11 places to 10th after his fourth title at the All England Club on Sunday, while his beaten opponent, Kevin Anderson of South Africa, moved up three to a career-high of fifth.

The ATP top 10 as of July 16 (previous ranking in parenthesis):