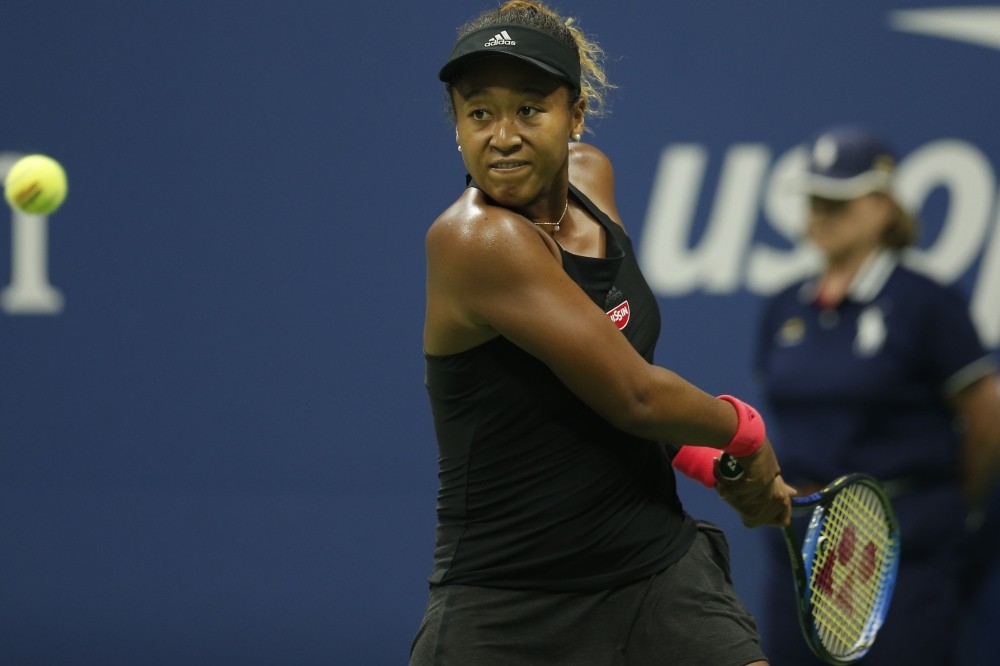 Osaka, seeded 20th, became the first Japanese woman to reach a Grand Slam final with a 6-2, 6-4 victory over American Madison Keys - last year's beaten finalist. Williams called her return to the U.S. Open final for a ninth time "incredible" given that she was undergoing surgery for life threatening blood clots this time last year in the wake of giving birth.

"To come from that, in the hospital bed, not being able to move and walk and do anything, now only a year later, I'm not training, but I'm actually in these finals, in two in a row," said Williams, who also reached the final at Wimbledon."To come this far so fast .... I'm really looking forward to the possibilities," she said. Williams needs just one more to surpass Chris Evert for most all-time, and she needs just one more Grand Slam title to equal Australian Margaret Court's all-time record of 24. Osaka, 20 and in the last four at a Slam for the first time, admitted she was driven by the idea of facing Williams. Asked how she managed to save all 13 break points she faced, Osaka said: "I was just thinking I really want to play Serena."