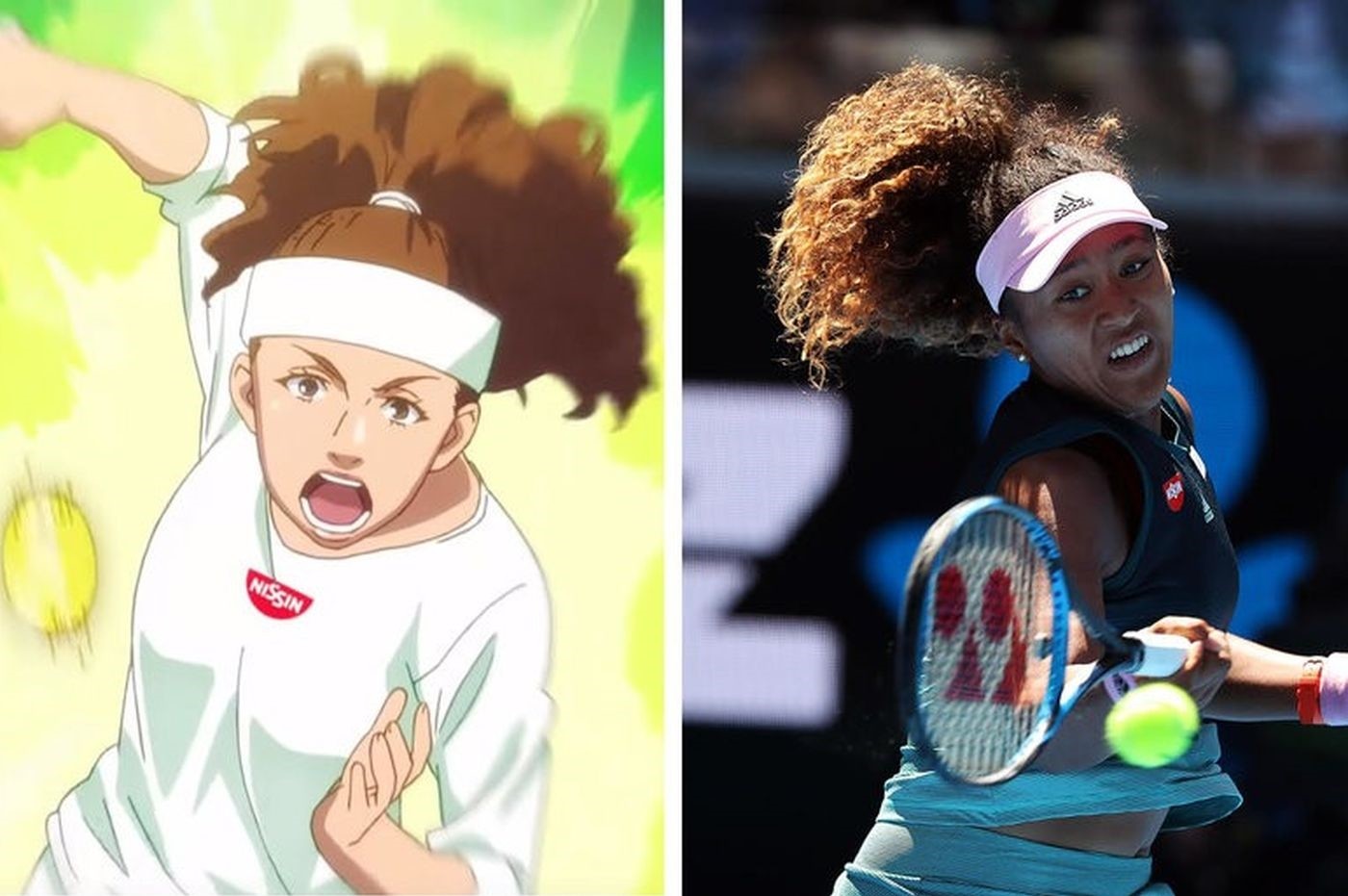 Japanese tennis star Naomi Osaka says she hopes her sponsors will consult with her about how they portray her, but her focus is on her game as she heads into the final at the Australian Open.

Osaka was asked about criticism over one of her main sponsors, Nissin Foods Holdings, after they took down an online ad campaign that depicted her with pale skin after it was criticized as insensitive. Critics said the depiction does not reflect Osaka's biracial background

Osaka said she didn't think the ad was intended to "whitewash" her.

"But I definitely think that the next time they try to portray me or something, I feel like they should talk to me about it," she told reporters in Melbourne.

Osaka used her smooth power to beat Karolina Pliskova of the Czech Republic 6-2, 4-6, 6-4 in the semifinals Thursday.

"I'm just focused on this right now. I've gotten to the final of a slam, and that's sort of my main priority," said Osaka, whose father is Haitian and mother is Japanese.

Daisuke Okabayashi, a spokesman for Japanese noodle-maker Nissin Foods Holdings, said Thursday the company meant no disrespect for diversity with its two animation clips that went up earlier this month and were deleted from the company's online site Wednesday.

"We as a company put human rights first, and our stance of valuing diversity is unchanged," he said in a telephone interview

Okabayashi said the ads were approved by Osaka's agent, but the company was later asked to take them down. He said the company continues to support Osaka and did not want the flap to be a distraction.

Nissin became Osaka's corporate sponsor in November 2016, joining a list of companies, such as Nissan Motor Co. and the watch brand Citizen, hoping to cash in on a level of stardom that's rare among Japanese athletes.

Osaka's appeal has grown in Japan since she beat Serena Williams in last year's U.S. Open. Her performance at the Australian Open has topped daily news coverage.

It's not the first time Japan has been criticized for insensitivity to diversity issues, including race, nationality, gender and sexual orientation. Osaka's visibility and natural charm are seen as contributions to Japan's acceptance of racial and other differences.

Baye McNeil, an American who has lived in Japan for more than a decade, said Japanese are often unaware of what might upset a global audience. His commentary in The Japan Times, a local English-language daily, was among the first to express outrage over the Nissin ad.

"She looks totally like a white woman in the ad," said McNeil, who writes and lectures about the problem of race in Japan. "It was very whitewashed."

Japanese companies need to become more inclusive if they hope to appeal to a global market, he added.

"They are not thinking on that level," McNeil said. "It may be painful, but Japan is going through growing pains right now."

Nissin's ad was based on a manga and animation series called "The Prince of Tennis," created by artist Takeshi Konomi. The ad showed characters from the work and also characters meant to depict Osaka and male Japanese tennis star Kei Nishikori, playing on a court.