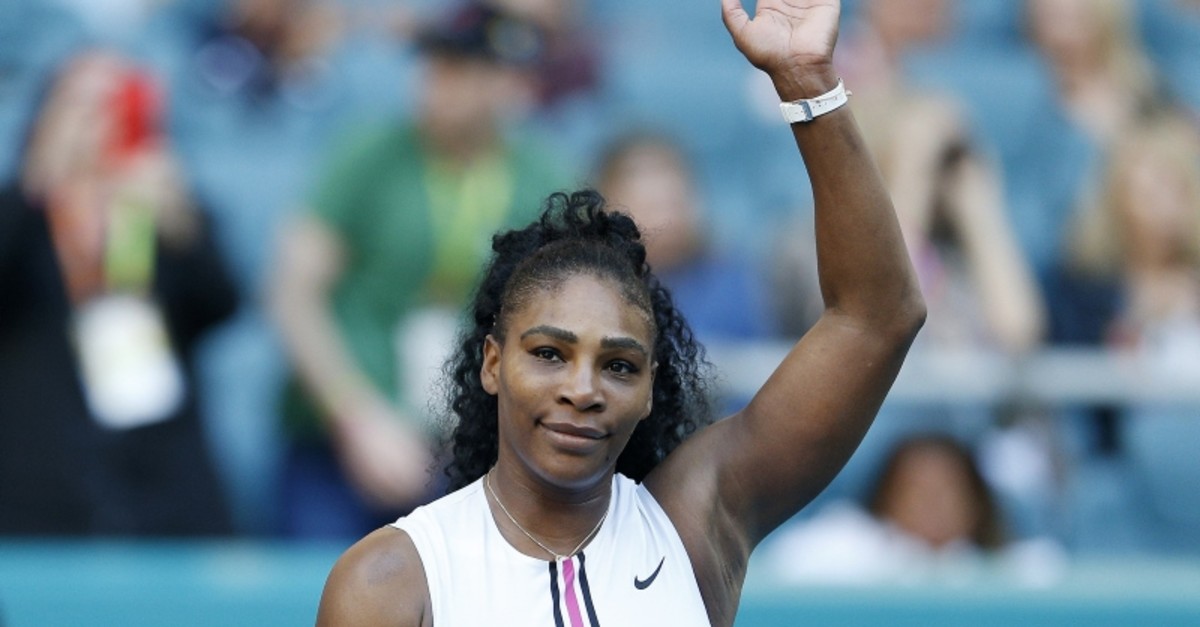 Serena Williams withdrew from the WTA and ATP Masters Miami Open on Saturday with a left knee injury.

The 23-time Grand Slam champion's withdrawal comes a day after she beat Sweden's Rebecca Peterson in three sets to reach the third round.

"I am disappointed to withdraw from the Miami Open due to a left knee injury," said Williams, an eight-time winner in Miami who has completed just seven matches this year.

The 37-year-old superstar, now ranked 10th in the world, appeared to be moving freely against Peterson, but said she needed to play better than she did in a 6-3, 1-6, 6-1 win.

She was next scheduled to face 18th-seeded Wang Qiang, who advances to the fourth round by walkover.

Williams fell in a three-set battle with Czech Karolina Pliskova in the quarter-finals of the Australian Open in January.

In her first tournament since then, at Indian Wells this month, she defeated former world number one Victoria Azarenka in her opening match but then retired while trailing against another former No. 1, Garbine Muguruza, with a viral illness.