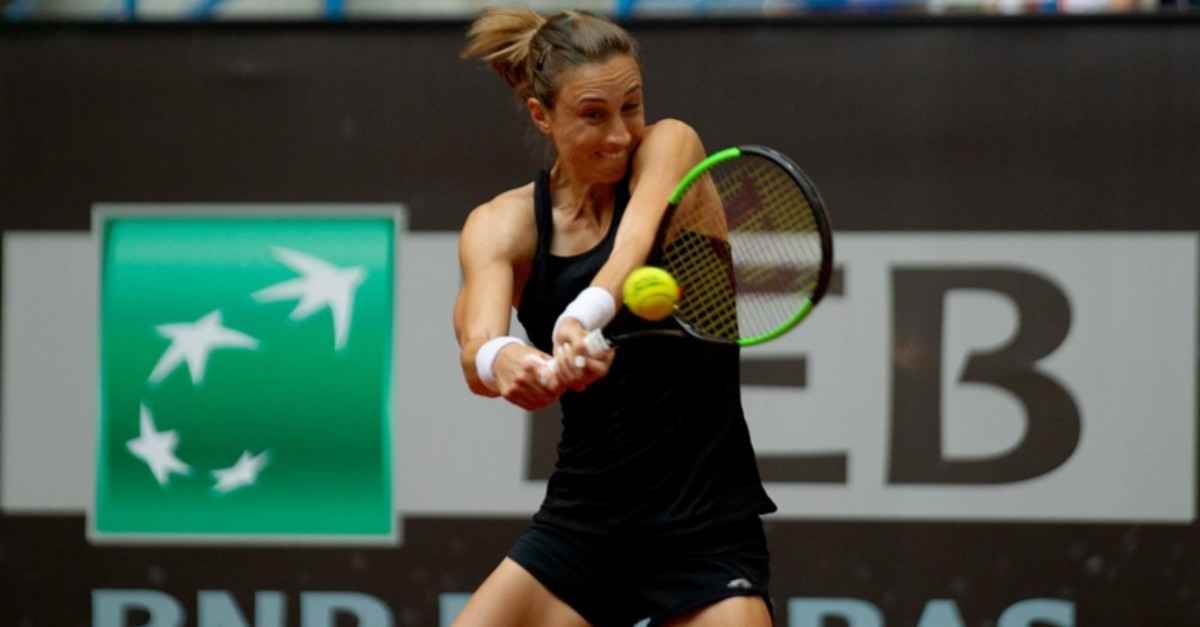 Croatian sixth seed Petra Martic battled back from a set down to win her first WTA title in Sunday's Istanbul final against Marketa Vondrousova.

The 28-year-old had come through the longest match of the year in her quarter-final against Kristina Mladenovic earlier in the week, but had enough energy to brush off a poor opening set.

Vondrousova, 19, has now lost two WTA finals this season after her defeat by Alison Van Uytvanck in Budapest in February, and is still to add to her first title in Switzerland two years ago.