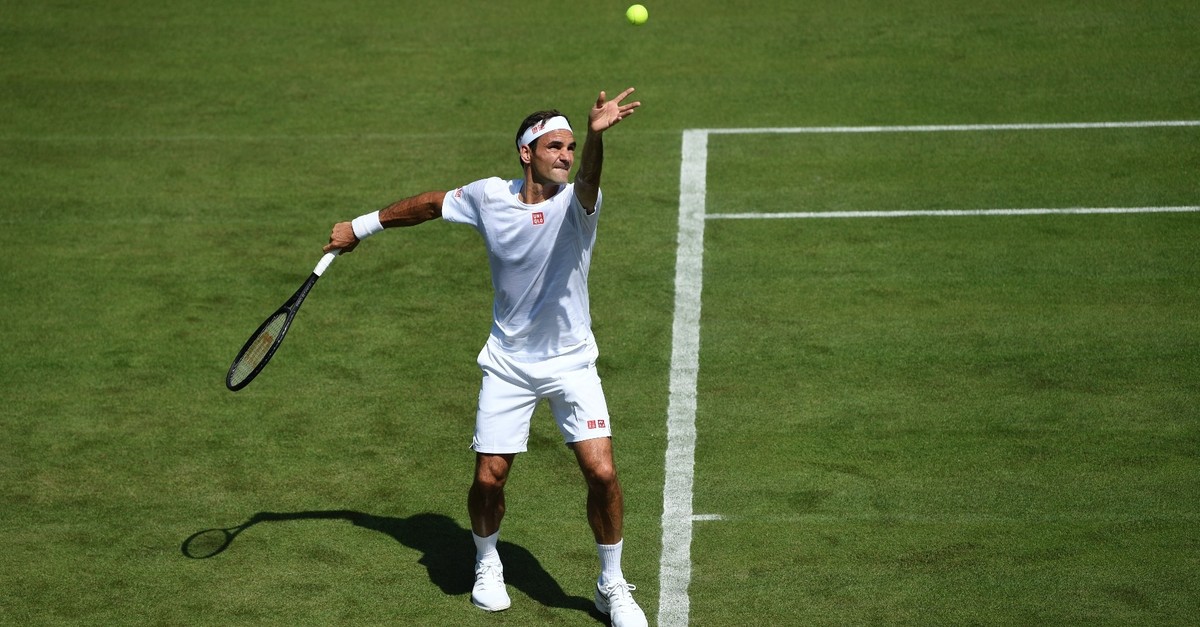 Wimbledon is Roger Federer's best chance to win another Grand Slam but, at 37, the Swiss maestro is no longer an outright favourite to prevail in multiple five-set contests over two weeks, seven-times Grand Slam champion Mats Wilander said. Federer, a 20-times Grand Slam champion and the world number three, won the last of his eight Wimbledon titles in 2017 and is seeded second this year behind top-ranked Novak Djokovic.

Wilander counts Federer among his three favourites at the All England Club but expects Djokovic to be fired up after missing out on a second career Grand Slam following his defeat in the French Open semi-finals. "Wimbledon is (Federer's) best chance... this is the only one that he has a chance to win," Wilander, now a tennis analyst for Eurosport, said.

"He's not the favourite. Because of the five sets I think we don't know how he's going to react in a couple of five-set matches. I'm not sure if Federer is able to win in five sets anymore. "I would say it's Novak and Roger and Rafa (Nadal), basically the same as always. I think Novak has the slight edge over the other two because of what happened at the French (Open)." Wilander believes the next generation of players, including Greek Stefanos Tsitsipas and Canada's Felix Auger Aliassime, can upset the 'Big Three' on their day, but lack the consistency to last through two weeks of top-level tennis. "Tsitsipas, I think is 1-1 against Federer," Wilander added.

"He's only played the best guys a couple of times but then (the younger generation) don't fear the merits of those guys. "I think they fear them because they're (ranked) one, two and three in the world, but they are not intimidated by the name, so to speak. They can easily cause an upset just like what happened in Australia, with Tsitsipas beating Federer. "They're just not good enough yet over five sets to consistently beat the best. There are maybe 10 guys that are 21 or 22 and under that can beat the top three in one match."