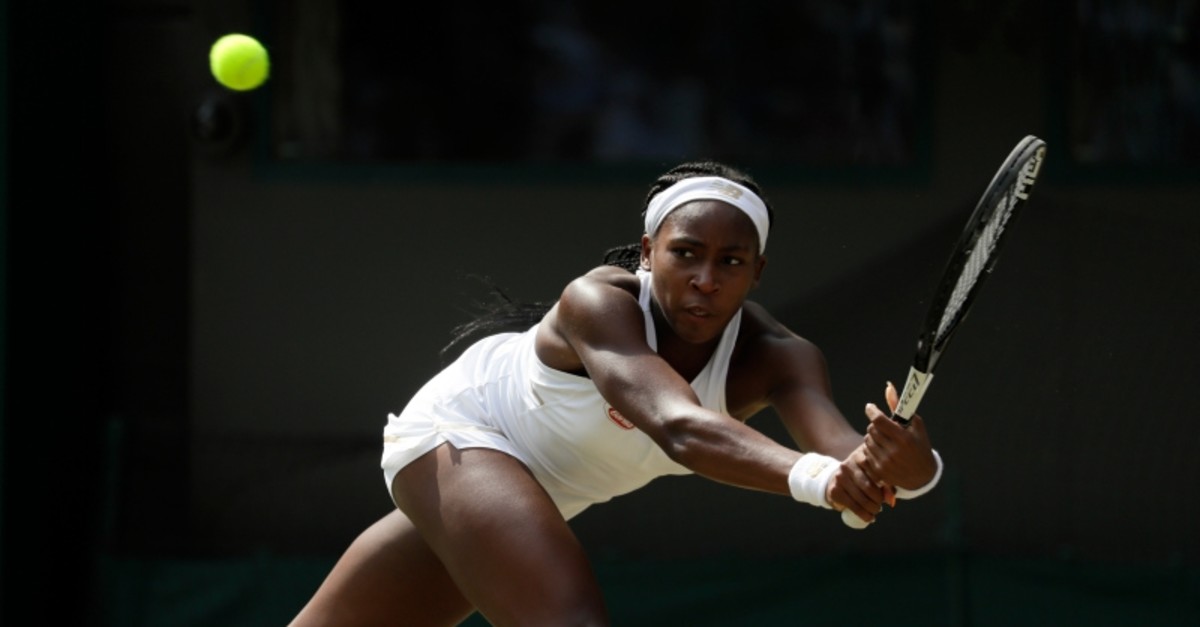 The 15-year-old American saved three match points, but was simply out-played by her more experienced opponent.

Halep, who is into the quarter-finals for the third time, plays Zhang Shuai for a place in the last four on Tuesday.

Gauff's cause was not helped by appearing to have suffered an abdomen strain during the second set which entailed the trainer and doctor to attend to her while her glum looking parents — father Corey who coached her initially and mum Candi — looked on from the players box.

While on Friday she had fought back against Polona Hercog from a set down and saved two match points, 2018 French Open champion Halep is used to this level and never gave her opponent a glimmer of a hope as she closed out the match after breaking the American to lead 4-2.

"I enjoyed a lot the crowd, the energy today, I felt it really well.

"I'm happy that I could play my best tennis I'm not comparing myself with last year. Last year was the best yet," added the 27-year-old.

However, Gauff, who was playing her seventh match in a fortnight having come through qualifying, takes her leave having also improved her ranking markedly from 313 and announced herself as a future Grand Slam contender.