India-Pakistan Davis Cup clash to be held in Kazakhstan 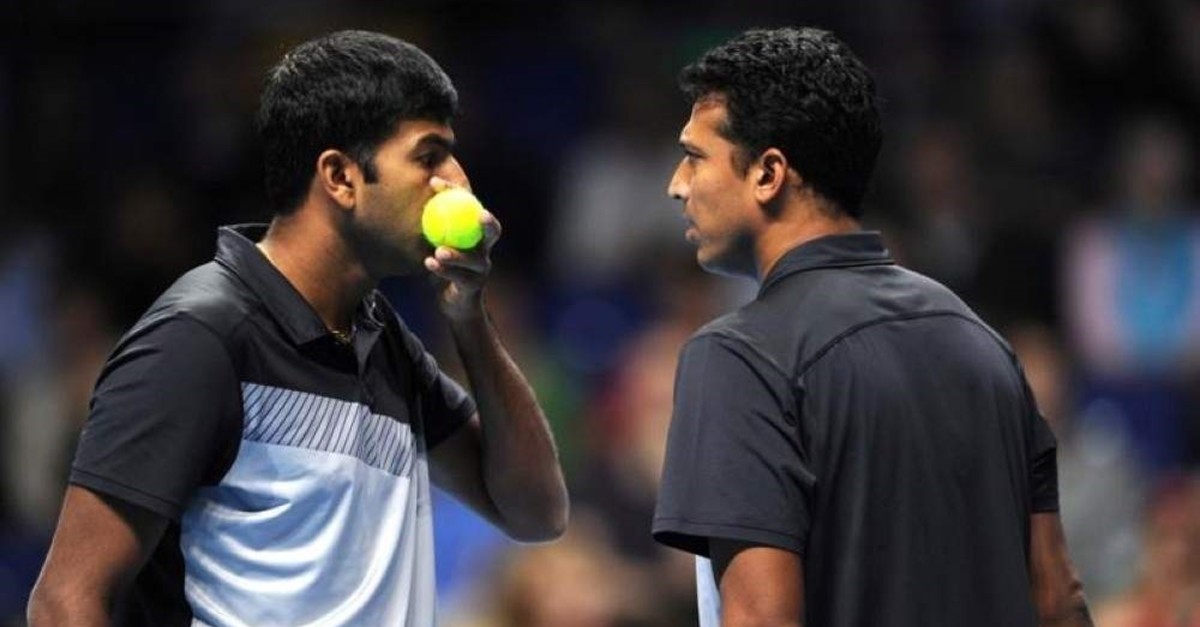 The Asia/Oceania Group I match had initially been planned for September, but was pushed back to Nov. 29-30 after safety fears were raised by India amid tensions between the neighboring nations over Kashmir.

The move comes after the ITF's Davis Cup Committee rejected on Tuesday the Pakistan Tennis Federation's appeal against the decision to move the match from Islamabad.

"The Davis Cup Committee has voted in favour of the tie being hosted by the ITF on neutral ground at the National Tennis Centre in Nur-Sultan (previously Astana) on Nov. 29-30," The ITF said in a statement.

The match was moved from Islamabad on Nov. 4 following a review by the ITF's independent security advisors.

Kashmir has been divided between the India and Pakistan since the end of British colonial rule in 1947. Both claim the territory in full and have fought two wars over it.

An anti-India insurgency in the part of Kashmir that India administers - it has several hundred thousand troops there - has left tens of thousands of people dead over the past 30 years, most of them civilians.

In August, New Delhi revoked the special status of the part of the region that it administers.

An Indian tennis team last played a Davis Cup tie in Pakistan in 1964, when they beat the hosts 4-0. Pakistan lost 3-2 when they played in Mumbai in 2006.