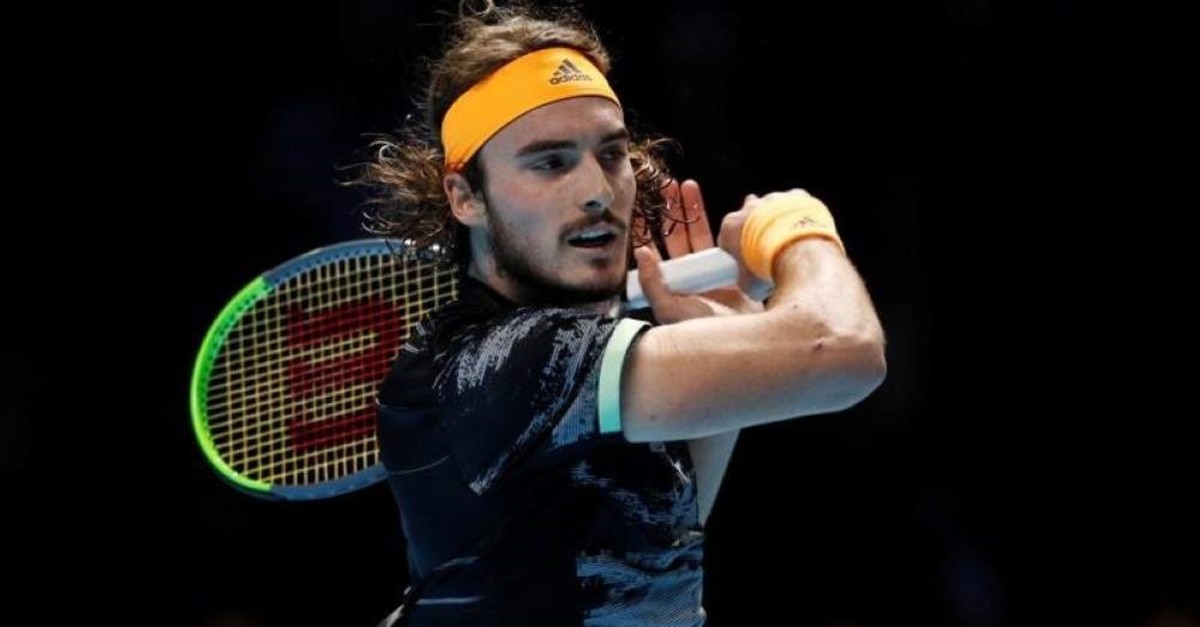 Greek tennis star Stefanos Tsitsipas is eyeing a top-three finish next season as he hopes to break the rankings stranglehold of Rafael Nadal, Novak Djokovic and Roger Federer.

The 21-year-old concluded his 2019 season with a bang, lifting the ATP Finals crown in London on his debut in the tournament to end his year at No. 6 in the world.

Tsitsipas toppled defending champion Alexander Zverev and 20-time Grand Slam winner Federer, en route to the final at the O2 Arena, before edging past Dominic Thiem in a three-set thriller.

"One of my goals for next year would be a Grand Slam title, finishing in the top three by the end of the year, making the Nitto Finals again and winning a Masters 1000,” Tsitsipas told reporters in Abu Dhabi, where he is contesting the Mubadala World Tennis Championship exhibition.

"We have Nadal, Djokovic, Federer, who are there and have always been there. And what I need to do is go the extra mile and surpass them and that's going to be the biggest challenge for next year, I need to surpass one of them for me to finish in the top three next year."