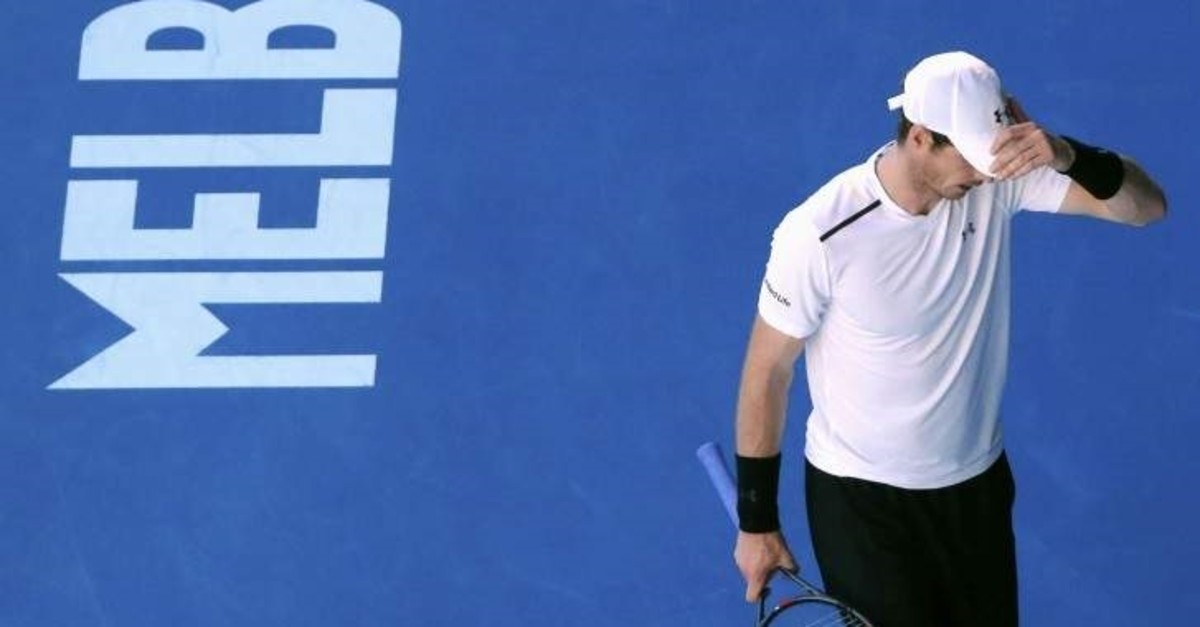 Smoke from wildfires is unlikely to delay the Australian Open tennis Grand Slam, organizers said Tuesday, insisting they have pulled out all the stops to protect the health and safety of players.

With the opening major of 2020 due to start Jan. 20, Melbourne has been blanketed by haze in recent days from blazes burning to the east – part of Australia's bushfire crisis that has left 25 people dead.

Novak Djokovic, president of the ATP players council, said organizers should consider delaying the tournament, as a last resort, if conditions did not improve.

But Tennis Australia chief Craig Tiley said he did not see this as likely.

"There has been a lot of speculation about whether the smoke from the bushfires will affect the Australian Open," he said.

"All the information we have at the moment, with qualifying coming up next week, is that the forecast is good, we don't expect any delays and we've implemented additional measures to ensure the Australian Open will be able to run as scheduled," he said.

Tiley said that while images of the fires, which have destroyed hundreds of properties, were distressing, there was no danger to people in Melbourne.

"The closest fires are several hundred kilometers from the city," he said, while stressing that the health and safety of players, staff and fans was a priority.

"We've committed substantial extra resources to analysis, monitoring and logistics to ensure this throughout the tournament," he said.

"There will be meteorological and air quality experts on site to analyze all available live data and assess in real-time the air quality at Melbourne Park, and we always work closely with our medical personnel and other local experts," he said.

Any smoke hazards would be treated in a similar way to extreme heat and rain, with umpires able to stop play if air monitoring shows it is too dangerous to continue.

But as Melbourne Park has three roofed stadiums and eight other indoor courts, the chances of major delays appear minimal.

The fires have been a key talking point at the ongoing ATP Cup in Sydney, Brisbane and Perth with tennis stars and other sports personalities getting behind a drive to raise money to help.

Every ace hit at the tournament will see AU$100 ($69) donated to victims, while several players have individually pledged more.

Tennis Australia has also arranged a fund-raising exhibition match at Melbourne's Rod Laver Arena on Jan, 15, ahead of the Australian Open, with "the world's top players" taking part.

World No. 1 Rafael Nadal indicated he would be one of them, calling the bushfire devastation "a super-sad situation."

"From my side we will do things to try to raise money for this terrible thing ... so I am here to help in any way that is possible and I'm sure we will be able to, together with the rest of the players, help to raise important money for this disaster," Nadal said.