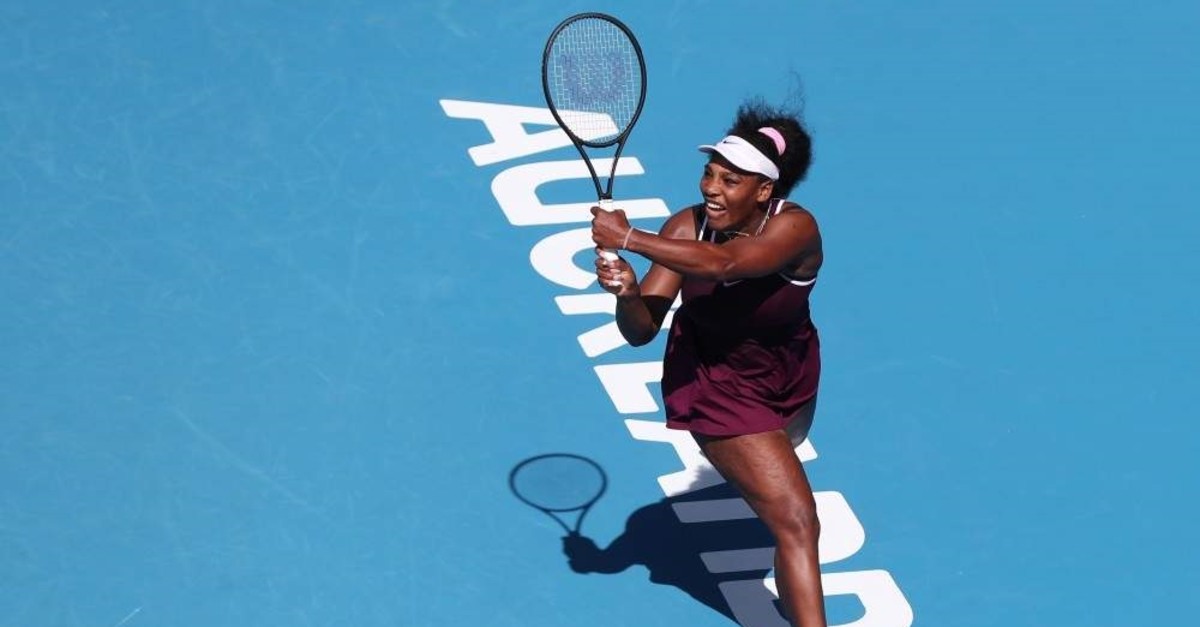 Top-seeded Serena Williams had her toughest workout of 2020 before beating fellow American Christina McHale 3-6, 6-2, 6-3 to advance to the quarterfinals of the ASB Classic.

Williams dropped a set for the first time in singles or doubles this year and at times Thursday appeared to be fully stretched by the 88th-ranked McHale before finding the edge to win in just over two hours.

"It was a good match for me," Williams said. "I really need to play matches like that to get to my goal. Match time is good, but I'm just glad to still be out here after losing that first set."

Williams previously beat Camila Giorgi 6-3, 6-2 in singles and combined with Caroline Wozniacki in the doubles to beat Nao Hibino and Mikoto Ninomiya 6-2, 6-4 and then Caroline Dolehide and Johanna Larsson 6-2, 6-1 to reach the semifinals.

She was under pressure early against McHale, who had two service breaks to lead 4-1 in the first set before Williams broke back. McHale broke again to take the set 6-3 but Williams began the second set strongly, leading 5-1 before leveling the match.

If Williams thought the struggle was over she was mistaken. She broke twice to lead 5-2 in the third set but McHale broke back in the eighth game.

Neither player was able to take control of the match early on; the first set contained 48 unforced errors and Gauff achieved the only service break in the 12th game.

Siegemund played with more consistency in the second set, breaking Gauff at love to lead 4-1 and holding serve to level the match. She gained an early service break to lead 2-1 in the second set and held out Gauff's attempted comeback.

Gauff played too often to the German player's strong backhand and made too many mistakes, double-faulting to give Siegemund her first match point.

"She's a very good player and lots of good people have lost to her, so I had to really stay composed today and I'm happy with how I performed," Siegemund said.