Top players not worried about bushfires at Australia Open 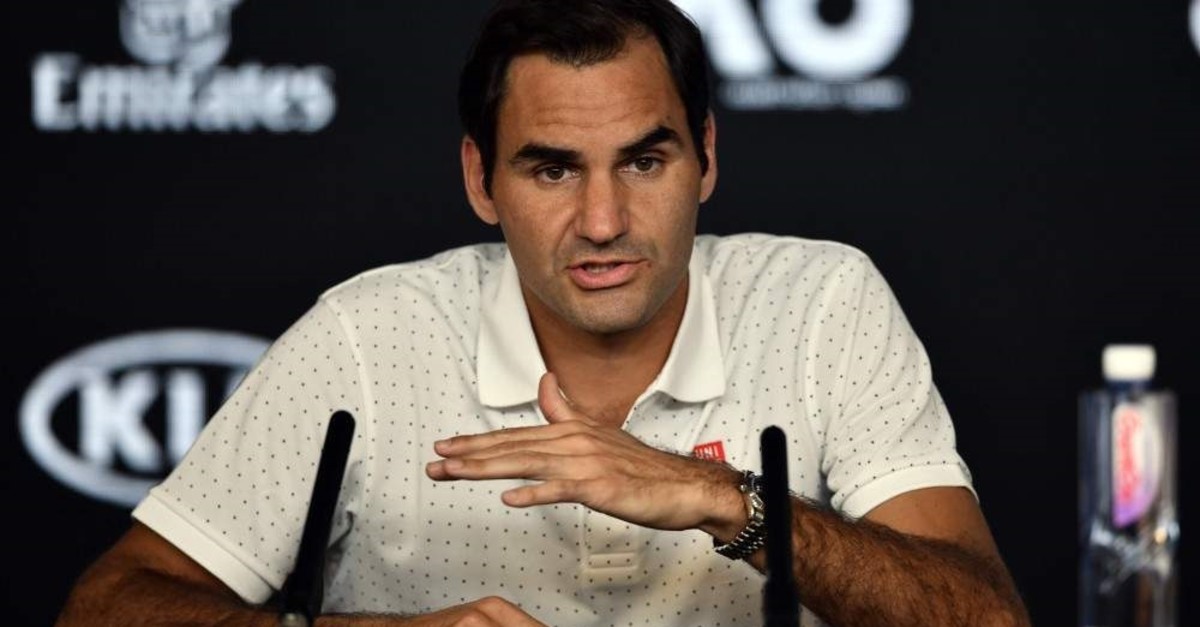 Thick bush fire smoke blanketed Melbourne throughout the past few days, leading to a delay of play of some of the tournament's qualifying matches, with some players criticizing organizers for allowing contests that were later suspended for poor air quality to take place at all.

Dalila Jakupovic of Slovenia was forced to retire from her match after dropping to her knees with an episode of uncontrollable coughing, while Canada's Eugenie Bouchard required medical assistance before completing a three-hour match.

Since then Tennis Australia has released a new air quality policy, which has been backed by stars including top seed Rafael Nadal and six-time Melbourne champion Roger Federer, though some remained concerned.

"I think we're moving in a very safe range," Roger Federer told reporters ahead of the tournament's start Monday. "I don't worry too much, to be honest. I worry more for everybody else who is in the fire, in the smoke."

Both Federer and long-time rival Nadal cited, as one of the reasons behind their confidence, that frequent checks of concentrations of air pollutants were being run and the fact that the threshold for suspending games is much lower than at the Olympics.

"When I receive an answer that the most important committee in the world of sport, like the Olympic Committee, allowed the people to compete until 300, and we are going until 200."

"I really cannot believe that the most important committee in the world wants bad health for the competitors. So that answer convinces me," the Spaniard said.

The two champions had been accused, in comments later clarified, of not doing enough for lower-ranked players who had to play qualifiers during the worst of the haze earlier in the week.

"When I heard the players having issues, asking questions, (as a) player, the only thing I can do is go to the tournament director office and ask what's going on, because I have been practicing those days, too," Nadal said in comments echoed by Federer.

Reigning champion Novak Djokovic has meanwhile been vocal about his concerns but expressed hope that the weather would take care of the situation.

"To be honest, I was concerned (on Tuesday and Wednesday)... It was sad to see some players collapsing and ball kids collapsing on the court," world No. 2 said, adding "I had faith in Melbourne, 'four seasons city' as they call it."