Nadal knocked out of Australian Open by Thiem 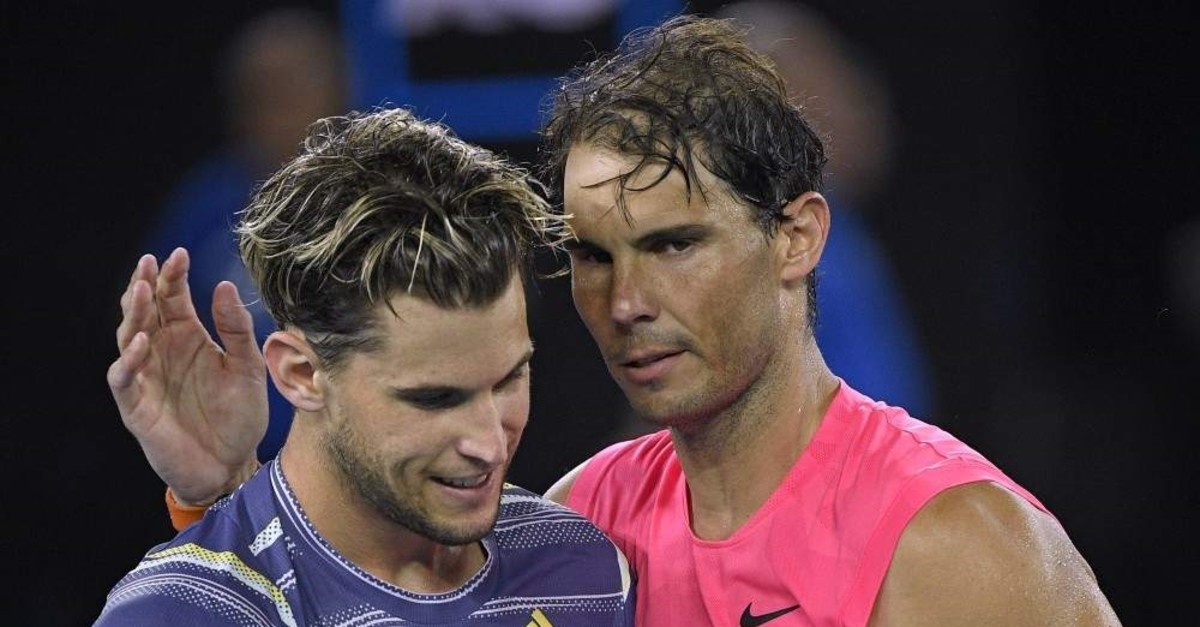 After a win that quashed doubts about the Austrian's prowess on hardcourts, the 26-year-old will face Alex Zverev for a place in the final, a match-up scarcely imaginable at the start of the tournament.

The Spaniard got the first break in the opener on 4-3 but down the line he failed to convert a set point on his serve, with Thiem hitting a winner to force the tiebreak. After 67 minutes of play, it was the Austrian who eventually grabbed the opener with his 20th winner.

In similar fashion, Nadal capitalized on a couple of double faults to break on 2-2 in the second, but fifth seed Thiem broke back on 3-4 and eventually took the second tiebreaker with his 12th and 13th winners.

After 11 holds from both players, Nadal finally got a break to stick as he converted the first of two set points on 5-4. Thiem got him back on 1-1 at the first time of asking, but then blinked as he went to serve for the match at 5-4.

He also failed to convert two match points but set up one more with an unreal crosscourt backhand, with Nadal eventually hitting the net putting an end to the match after four hours and 10 minutes.

Thiem will head into Friday's clash against the young German brimming with confidence, having ended Nadal's bid for a record-equaling 20th Grand Slam title.

Turning the tables on the man who beat him in two French Open finals and three other Grand Slam duels, Thiem became only the second Austrian to reach the last four at Melbourne Park, following Thomas Muster's runs in 1989 and 1997.