Roland Garros to be Federer's only clay-court appearance in 2020 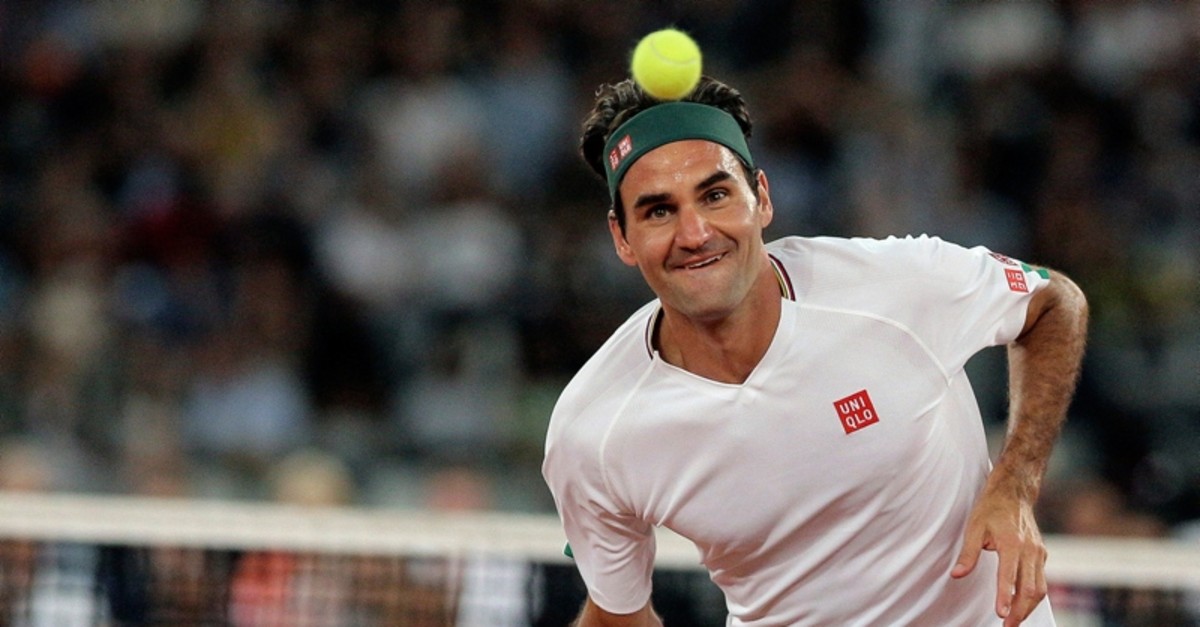 Roger Federer will make his only appearance on clay this season at Roland Garros, his agent has told Reuters.

The Swiss skipped the entire clay-court season in 2017 and 2018 and last year played only two tournaments on the surface before arriving in Paris for the French Open.

There was speculation that Federer would include the Madrid and Rome Masters in his truncated schedule for 2020, but his agent, Tony Godsick, said that was not the case.

The 38-year-old has been cutting down on the number of tournaments he plays over the last few years in a bid to prolong his career.

Unlike his main rivals, Federer, who won the last of his 20 Grand Slam titles in 2018 at Melbourne Park, opted out of the inaugural ATP Cup in Australia to spend more time with his family before launching his 22nd season on tour.

He arrived at the Australian Open having not played a competitive match since the ATP Finals in November but still made it to the semifinals, where he fell to eventual champion Novak Djokovic.

Federer, who has won the French Open only once, in 2009, will arrive well rested for this year's campaign at Roland Garros, which begins on May 24.

The March 25 through April 5 Miami Masters hard-court tournament is the last on his schedule before the Grand Slam.

The Swiss will defend his title at the Dubai Duty-Free tennis championships next week before playing at next month's BNP Paribas Open in California.

While Federer has gone seven straight Grand Slams without adding to his collection, the Swiss said in Melbourne he still thinks he can win more.

"Yes, I do believe that," said Federer.

"I think by having the year that I had last year, also with what I have in my game, how I'm playing, I do feel that, yeah," he said.