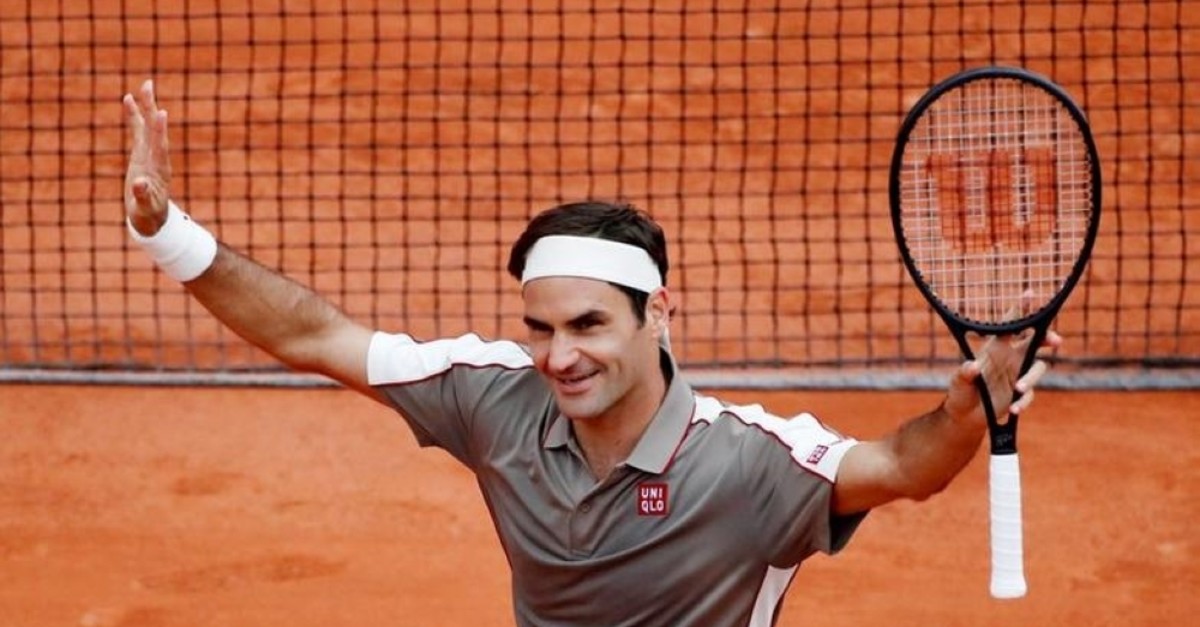 Roger Federer has undergone surgery to resolve a longstanding knee problem and said Thursday he would be out of action until after the French Open.

The 20-time grand slam winner revealed on his Facebook account that he underwent surgery in Switzerland on Wednesday and would miss a string of tournaments including the May 24-June 7 French Open.

"As a result, I will miss Dubai, India Wells, Bogota, Miami and the French Open," he said.

The 38-year-old explained that he had intended to avoid surgery if possible but the knee problem refused to go away.

"My right knee has been bothering me for a little while," said the world No. 3 who reached the Roland Garros semifinals last year.

"I hoped it would go away, but after an examination and discussion with my team, I decided to have arthroscopic surgery in Switzerland yesterday," Federer said.

"After the surgery the doctors confirmed that it was the right thing to have done and are very confident of a full recovery. I can't wait to be back playing again soon, see you on grass," he added.