Djokovic urges Davis and ATP Cups to merge or die 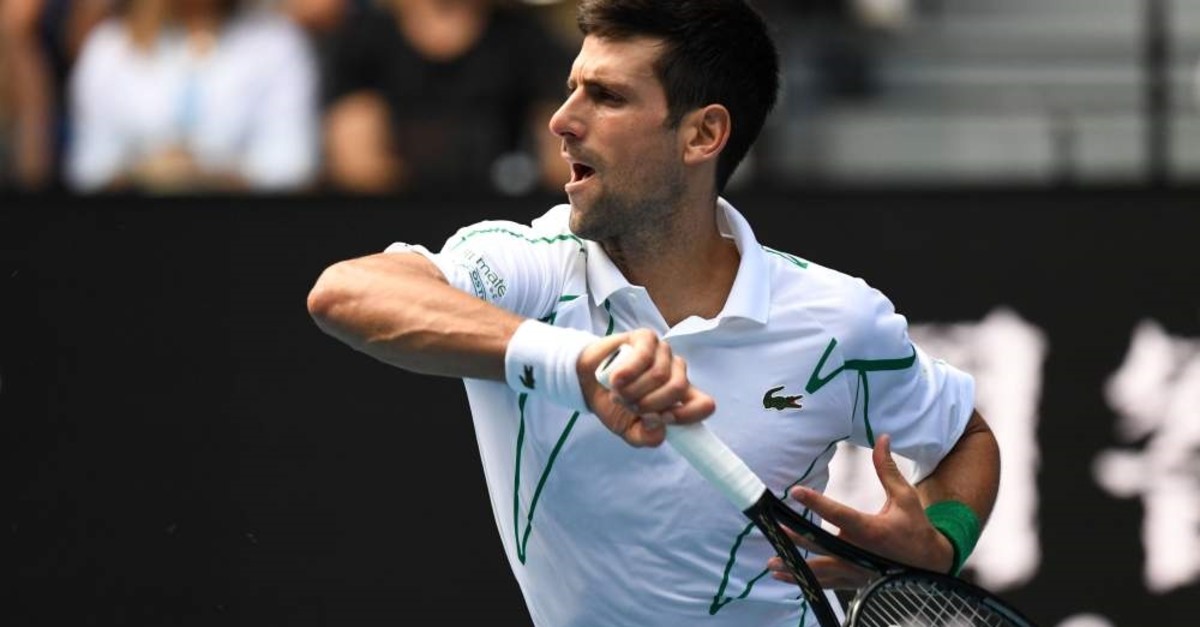 Novak Djokovic on Sunday called on the rival ATP and Davis Cups to combine in order to survive as he prepared for the Dubai Championships.

Djokovic, who recently won his eighth Australian Open title and led Serbia to the ATP Cup trophy last month, made his plea prior to starting this week as the top seed at the Aviation Club.

"In my opinion, they have to merge," the world No. 1 said of the two competitions, which are held less than two months apart at the end of one season and the start of the next and he believes should become "one super cup."

"That's necessary because for me personally it will be very difficult to play every single year both competitions, so I'm going to have to choose," said the 32-year-old, who is president of the ATP Player Council.

Djokovic dropped major hints that the Davis Cup, which has eliminated the classic home-and-away format in favor an 18-team Finals held over a week in Madrid, needs the most repair work.

"What I don't like with Davis Cup is you don't have a possibility to play at home anymore," he said. "ATP Cup was like playing at home for us (Serbia) because we had tremendous support in Australia."

But Djokovic also cautioned that the ATP Cup, which will stay in Australia for the foreseeable future, has its own drawbacks.

"It's (to be held) 10 years in Australia. It's really difficult to call these competitions world cups because is there no 'world' if you keep it in one place for 10 years.

"For 99 percent of the nations, they will not have the possibility for many, many years to host a tie at home."