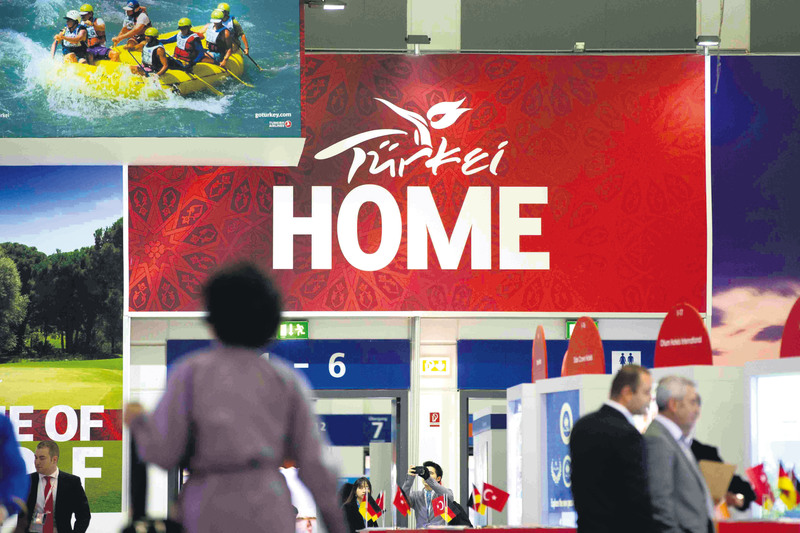 Whether it's the soaring Swiss franc, the plummeting ruble or the sliding euro, recent currency chaos has thrown the travel sector into turmoil, as holidaymakers dodge costly tourist traps and hunt for bargains

Nowadays, as fears grow about whether Greece will stay in the euro and the possible domino effect this could cause, many prospective holidaymakers appear to be having second thoughts about visiting that country and other economically troubled members of the 17-nation Eurozone, such as Spain or Portugal.

"In principle, currencies always have an impact on travel and tourism," said Taleb Rifai, head of the UN World Tourism Organization, at the Berlin tourism fair (ITB) this past week. The rule is simple, he said: "A weaker currency attracts people to your country and prevents you from travelling. A stronger currency encourages you to travel," making vacationing at home costlier in relative terms.

When the Swiss franc suddenly soared against the euro after the Swiss National Bank abandoned attempts to hold down the currency in January, leisure and travel provider Pierre & Vacances-Center Parcs Group soon found that Swiss customers hunted euro-priced holidays in France and Germany. "Naturally, we had to react," said Joachim Quadt, sales director for Germany and Switzerland. In February the company offered discounts to tour operators for Swiss sites in Swiss francs. Switzerland Tourism is also seeking to convince the Swiss to spend their holidays in their own country.

Russia's recent standoff with the West over Ukraine and the punishing impact of sanctions and falling oil prices have also made for some cheap holidays for those undeterred by the geopolitical tensions. For only about 90 euros or $100, visitors can buy a three-night package in a four-star Moscow hotel with breakfast, a city bus tour and museum admissions thrown in. Sergei Korneyev of the Russian federal tourism agency said the recent fall of the ruble is a "rare opportunity" to attract tourists to Moscow, Saint Petersburg and the "Golden Ring" of ancient cities northeast of the capital.

"We don't know what the situation will be tomorrow, that's why we have to use this chance today," he said, welcoming an unusual influx of travel professionals to the Russia stand at the ITB. A major exchange rate shift "is one element whose effects are felt quickly," as the rise or fall in purchasing power becomes "immediately apparent," said Dan Nguyen of Canadian regional agency Tourism Quebec. Thus Quebec hopes to take advantage of the weakening Canadian dollar against the greenback to attract more U.S. tourists.

To draw visitors from south of the border, the tourist office has launched advertising campaigns and joint programs with tour operators and purchased banner ads on the websites of major online travel agencies.

Germany too expects American, Swiss and British travelers to arrive in greater numbers to take advantage of their currencies strengthening against the euro, which Friday fell to an 11-year low against the dollar. "But it would be too simple to say that demand depends solely on the development of exchange rates," insisted Petra Hedorfer, head of the German National Tourist Board. "We have long-term strategies" that do not change with every wobble of the euro," said Hedorfer. UNWTO chief Rifai advised, "What you need is a solid industry, to keep moving, keep adjusting (to currency fluctuations), but never be deterred and never try to make dramatic changes in your strategy because of this." German tour operators argue that some of the best deals can be had in packages as the mass-market providers have often already factored in, or hedged against, currency fluctuations.

"In the current main booking phase for the summer, these price and exchange rate developments actually play into the hands of the tour operators," said Norbert Fiebig, president of the DRV federation of travel agents. He said: "The package deals can be offered through travel agents at low prices as the tour operators have generally hedged against fluctuating foreign currencies. Individual services such as flights, hotels or rental cars ... may at times cost significantly more than the complete packages of the tour operators. That means package tourists enjoy a clear advantage."
Last Update: Mar 09, 2015 1:04 am
RELATED TOPICS