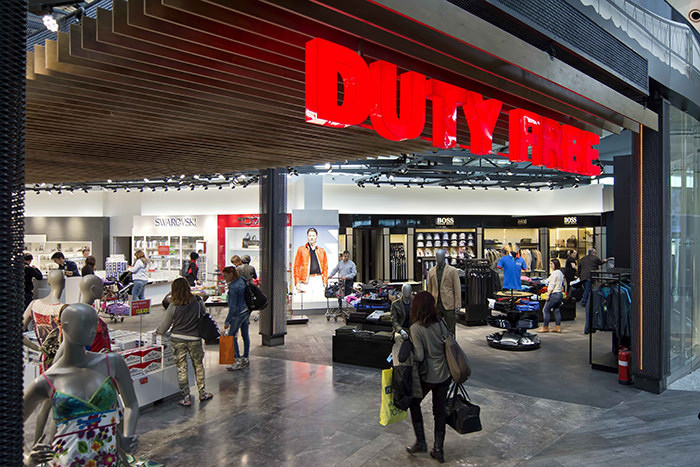 "TAV is going to operate two lounges, which cover a total area of 540 square meters, at the airport until 2020. Starting its operations as of April, TAV Operation Services has renovated the lounges and started to transfer its know-how and service quality to Riga," the company said in a statement.

Riga Airport, which the largest airport in the Baltic states with direct flights to over 80 destinations in 30 countries, served approximately 4.8 million passengers in 2014, according to TAV.

"We have achieved a significant growth outside of TAV with the tenders we have been successively awarded in Germany, Oman and Tunisia since last year.

"Riga marks the latest round of this success story," Bora İşbulan, TAV Operation Services General Manager, said in a statement.

"Having become a prominent connection hub in North Europe as the main hub of Air Baltic, Riga Airport's passenger lounges have been quickly renovated and we have started offering the privileges of TAV to the passengers," he added.
Last Update: Apr 08, 2015 4:32 pm
RELATED TOPICS