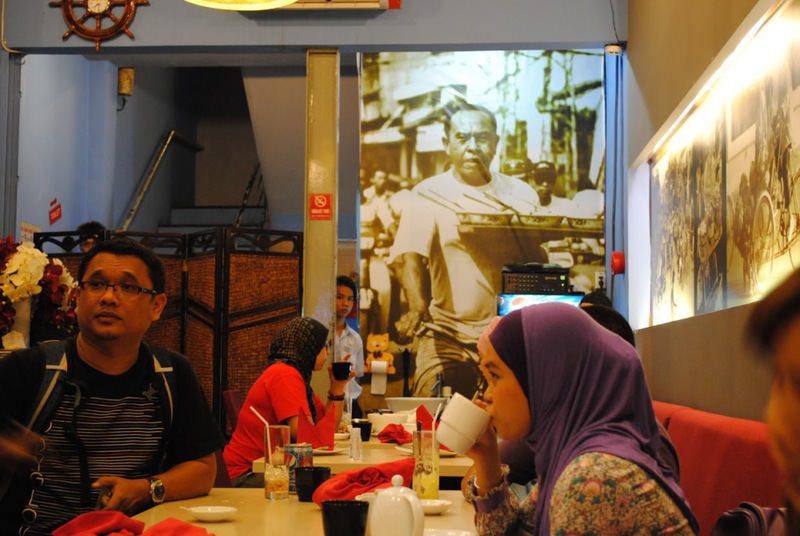 by Talat Öztuzsuz Sep 28, 2015 12:00 am
The Mediterranean vacation spot of Antalya, which has the greatest number of five-star hotels in Turkey, is flourishing in the halal tourism sector that mainly appeals to Muslims. Halal tourism has come to the fore as Turkish people's vacationing spirit grows with economic development. Turkey's first hotel offering halal services opened in the Aegean resort town of Didim in 1996. The total number of beds in Antalya's halal hotels, which offer separate pool, spa, fitness center and beach services for men and women, exceeds 6,000. Attracting millions of tourists every year to its all-inclusive hotels, the seaside city also renders all-inclusive and alcohol-free services for Muslim vacationers.

The latest hotel of this kind is the Adin Beach Hotel, which opened in Antalya's popular resort of Alanya in May 2015. Selim Soylu, the general manager of Alaiye Hotels, which includes the 406-room Adin Beach Hotel, said halal tourism is a rising trend across the world, adding that the welfare and economic developments that Turkey has achieved over the past 10 years have turned taking a vacation from a luxury to a necessity. Soylu also said that the tourism sector has secured new investment channels to satisfy rising demand and that the hotel attracts a great number of foreign and local Muslim vacationers. According to Soylu, the hotel hosts a great number of foreign national Muslims from Russia, Kazakhstan and the U.K.

Underlining that Antalya is making rapid progress on its way to becoming the capital of halal tourism, Soylu said there are five facilities offering halal tourism services in Antalya and a new one will open soon. This progress is quite normal considering the number of Muslims in the world, Soylu said, adding that everyone should be able to have a holiday in line with their religious sensitivities.

He said the Adin Hotel offers separate facilities for men and women to eliminate problems faced by female Muslim vacationers, adding that the United Arab Emirates invited hotel owners to establish this kind of hotel in Abu Dhabi, as halal tourism continues to develop around the world.
RELATED TOPICS