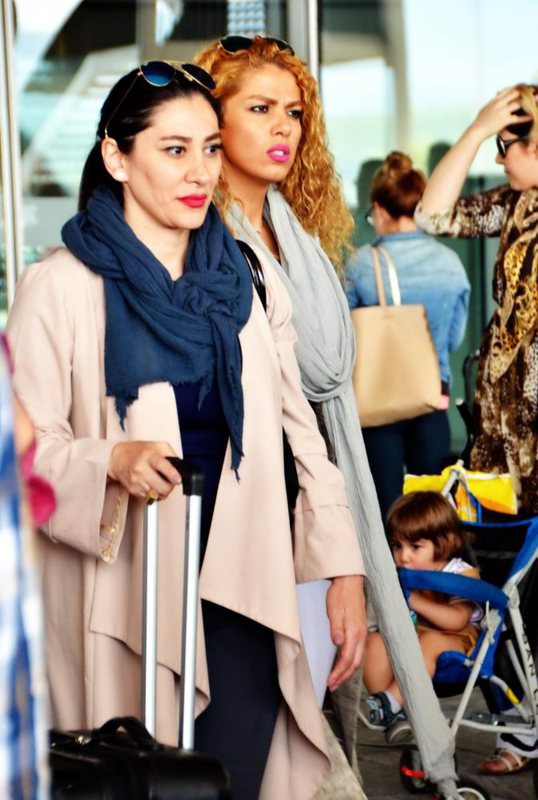 by Daily Sabah with Agencies Mar 10, 2016 12:00 am
The passenger occupancy rate has reached around 85 percent for flights to Istanbul from Iranian cities such as Tehran, Shiraz, Mashhad, Isfahan and Ahwaz. A total of 165 return flights are conducted between Istanbul and various Iranian cities each week.

Behzat Atarot, a station official for Iranian ATA Airlines based in Istanbul said that a total of nine air carriers are conducting 18 return flights from Atatürk Airport to Iran each day. Atarot said, "As ATA Airlines, we conduct flights from Istanbul to Tehran and back every night. The passenger occupancy rate for the Newroz period reached around 95 percent. The passenger occupancy rate is similar for other airlines." According to Atarot, Iranian tourists in Istanbul hope to visit Istanbul's Büyükada island, in addition to historic and touristic sites such as Hagia Sophia.

Another female Iranian tourist said she loved Istanbul very much and plans to visit the city whenever possible.
RELATED TOPICS