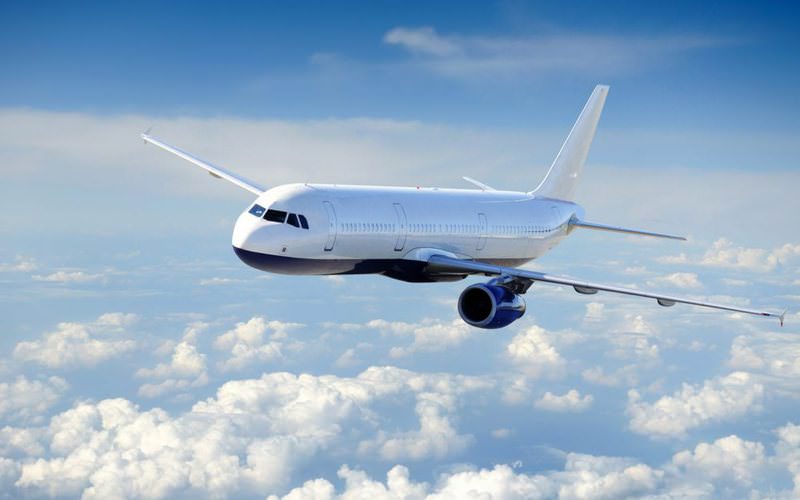 by Daily Sabah with Wires Apr 11, 2016 12:00 am
Culture and Tourism Minister Mahir Ünal announced in Kahramanmaraş on Saturday that fuel support for flights bringing tourists to Turkey will be extended to September. Ünal added that a new incentive package to support tourism sector employment would be announced tomorrow.

Political tensions after Turkey downed a Russian warplane that violated its airspace near the Syrian border in November have resulted in Russian economic sanctions against Turkey. Moscow has discouraged its citizens from visiting Turkey, a popular destination for Russians due to warm beaches. Turkey received approximately 4.5 million Russian tourists in 2015, with 75 percent spending holidays in Antalya, a top summer vacation destination.

Terrorist attacks such as bombings in Istanbul and Ankara have adversely affected Turkey's image, strongly linked to the tourism sector, according to the minister. Speaking at a meeting on Saturday in Kahramanmaraş, a city in southern Turkey in the Mediterranean region, famous for cultural tourism activities, Ünal said that Turkey's image has been damaged and restoration requires caution. He added that all related ministries and institutions have taken precautions to protect the tourism image.

While the fuel support was previously only for charter planes bringing tourists, the new support plan will include scheduled and unscheduled flights to Turkey. Ünal noted that the tourism sector is crucial to the economy, since it corresponds to 49 percent of the current account deficit, and brings in approximately $36 billion annually.

Together with Labor and Social Security Minister Süleyman Soylu, Ünal is expected to announce a new support plan to lower tourism sector losses. According to Ünal, the plan concerns increasing employment in the sector.
RELATED TOPICS