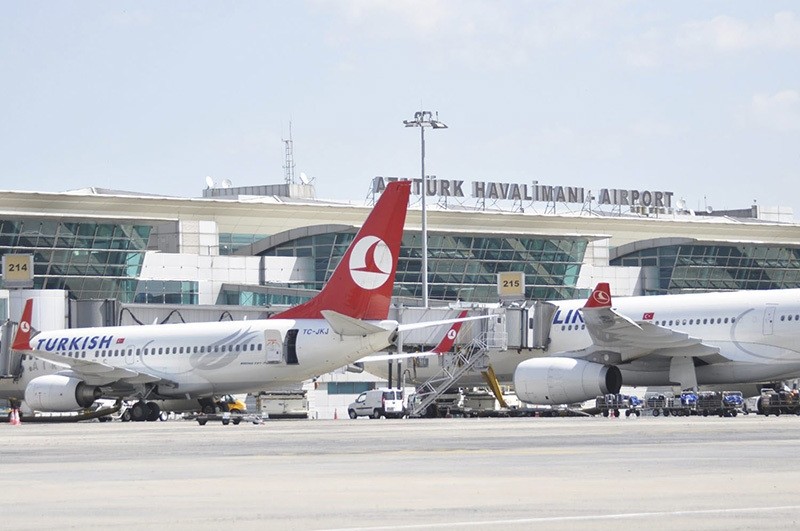 The number of passengers taking international and domestic flights in Turkey rose 4 percent to reach 66 million in the first five months of the year compared to the same period last year, according to official figures.

The number of air passengers was 15.6 million in May, but the number of passengers on international flights fell 6.2 percent to 25.1 million in the same period, the General Directorate of State Airports Authority (DHMİ) said in a statement Tuesday. This result was within expectations due to the ongoing diplomatic crisis with Russia since the jet downing crisis of November 2015 that affected the steady tourist flow, which was present in the past decade.

The airport of Turkey's southern resort province of Antalya, which once used to be no different than a Russian resort town during the summer and home to thousands of Russians, saw passenger numbers decreased by 1.8 million in May.

The total number of domestic passengers for May was 9.29 million. The number of international passengers totaled almost 6.35 million, the authority added.

Turkish airports served nearly 700,000 planes during January-May 2016, a rise of 5.3 percent compared with the same period last year, including the number of overflights. A total of 162,544 planes were served in Turkey's airports in May.

The amount of air cargo in the first five months of the year fell 0.7 percent to some 1.083 million tons.