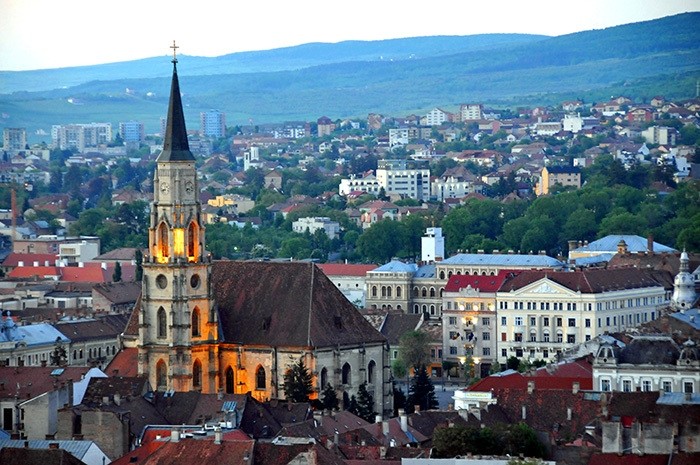 Turkish Airlines (THY), Turkey's flag carrier, will add a new destination in Romania to its list of direct services from Istanbul next month, the airline said in a statement on Friday. Service to Cluj, a city in Romania's northwest, will run four times a week beginning July 12.

The new destination brings the airline's total number of destinations in Romania to three, the statement said, adding that, "With existing services to Bucharest and Constanta, [THY] adds flights to Cluj, one of the most important academic, cultural and industrial cities in Romania, as its third destination."

Introductory fares will start at $129 from Istanbul to Cluj and 129 euros, including taxes and fees, for travelers heading to Turkey. "Additionally, for the first six months of operation to the new destination, there is a special offer for Turkish Airlines frequent flyer program Miles&Smiles members, with a 25 percent reduction in the miles needed to redeem either award tickets or upgrades," the statement said.

The flag carrier flies to more countries worldwide than any other airline, with 323 aircraft travelling to 289 destinations worldwide, including 240 international and 49 domestic, the statement added.

Harvard Business School recently conducted a study on THY's transformation from a regional actor to a global powerhouse in the international aviation industry and its fast and profitable growth in the aviation sector.