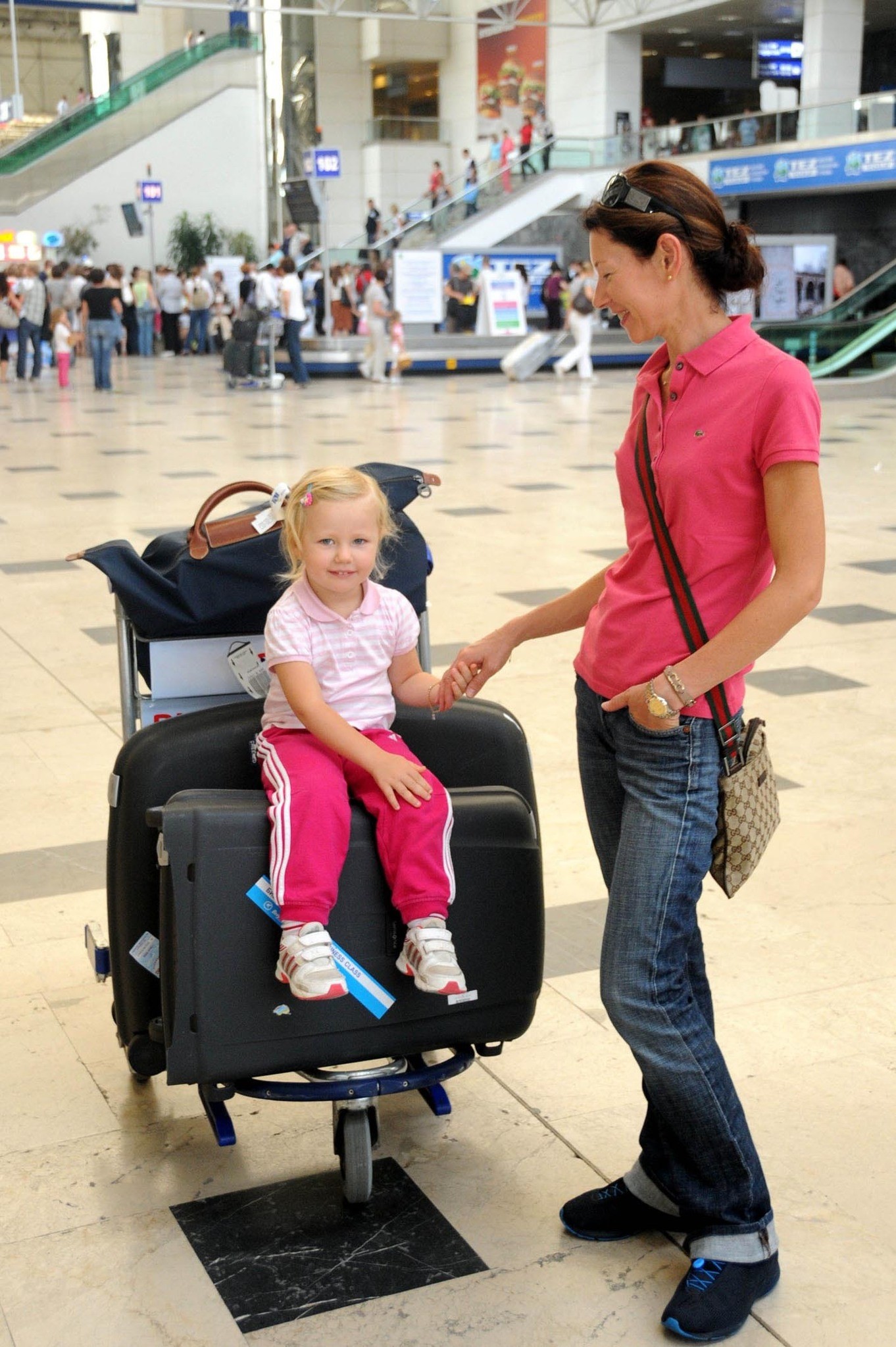 Normalization of relations between Turkey and Russia gained momentum that could relieve Turkey's tourism sector following President Recep Tayyip Erdoğan sending a letter to Russian President Vladimir Putin to celebrate Russia's National Day, which marks the country's post-Soviet constitution, and Putin thanking Erdoğan along with the Russian ambassador attending an iftar dinner at the Presidential Palace in Ankara. Regarding the normalization of relations, which initially deteriorated after Turkey downed a Russian jet that strayed into Turkish airspace, and worsened further when the Kremlin recommended Russians not visit Turkey, Turkish Travel Agencies (TÜRSAB) Chairman Başaran Ulusoy said the tourism sector has closely watched the negotiations to restore ties.

"From the sector's side, we positively welcome [Erdoğan's] letter. We hope everything will go back to normal." About the letter, Ulusoy said: "It starts with a letter, continues with a flower, followed by sitting on a table."

In order to revive the tourism sector, TÜRSAB presented its demands to Prime Minister Binali Yıldırım to reduce taxes and for a one-year delay of their tax debts as well as to implement grants of $6,000 per charter flight at Sabiha Gökçen Airport. They also demanded payment of 20 euros ($22.29) for each tourist brought in by travel agencies abroad.

Regarding taxes, TÜRSAB asked for the implementation of a single value-added tax (VAT) for each service provided in the sector. They demanded that the VAT charged for accommodation and other services delivered, which are8 percent and 18 percent, respectively, be lowered to 5 percent. TÜRSAB also demanded that 2016 taxes be delayed one year with no interest. It also demanded that the state assume the insurance payments for employees to alleviate the burden on employers.

It also brought up granting discounts to hotels' payments to the state such as adequate pay, rent and similar costs and providing incentives for hotels' renovations during a meeting in Çankaya. All tourism activities were proposed to be a part of "supporting foreign currency trade services," which currently only includes health tourism activities.

Among TÜRSAB's demands, the proposal to prolong charter support for $6,000 per flight, which will continue until Aug. 31, stood out. The association offered including Sabiha Gökçen Airport to the charter support in order to invigorate tourists from the Gulf and Iranian markets. TÜRSAB stressed that tourists from Lebanon and Jordan might be attracted to travel to Turkey to replace the loss of Russian tourists.

TÜRSAB also suggested that civil servants be encouraged to take paid vacations in 2016 and asked for a cruise ship port on Istanbul's Yenikapı coast to improve cruise tourism in Turkey. It also requested that tours organized by public institutions and municipalities should be planned through travel agencies that own an operating permit from the Culture and Tourism Ministry. It also requested 20 euros of support for each international tourist that Group A travel agencies bring to Turkey, regardless of the total number of tourist they bring in.
RELATED TOPICS