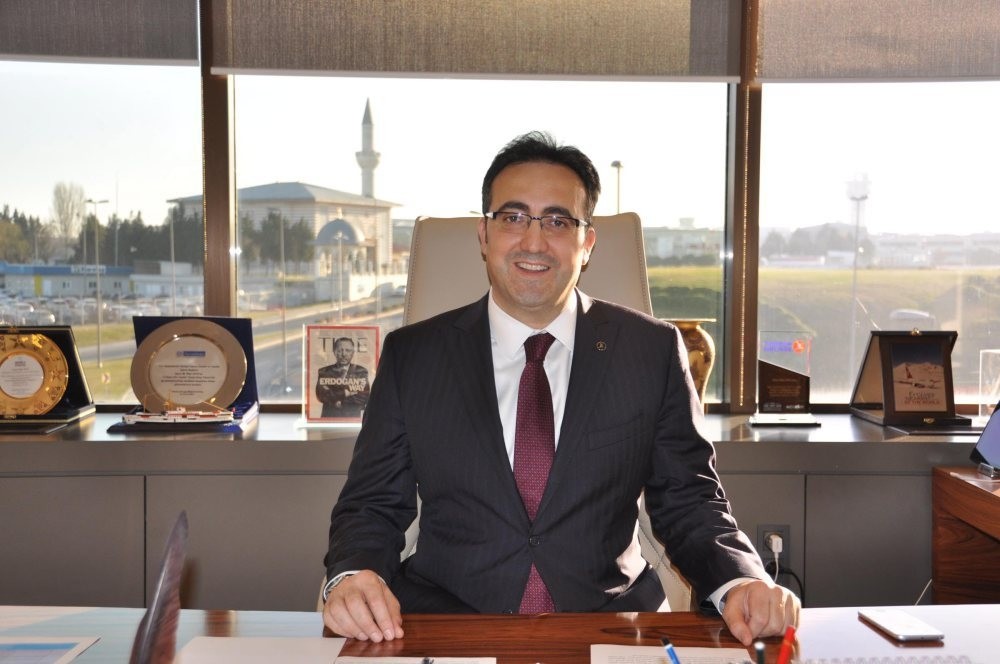 Turkey's flag carrier, Turkish Airlines (THY), has been chosen ‘Best Airline in Europe' for the sixth time. THY Board and Executive Committee Chairman İlker Aycı said: 'It is an award won by Turkish aviation'

Turkish Airlines is expected to win Europe's best airline on July 11 for the sixth time. Turkish Airlines (THY) Board and Executive Committee Chairman İlker Aycı said: "It is an award won by Turkish aviation. It is a common ground for all of us." Aycı said the biggest awards were that local passengers came back and the company was making more profit. Stressing that global, regional and local developments had a negative impact on the local passenger market and was reflected on the balance sheet, Aycı said: "We closed this 30 percent deAcline with transit passengers. We had a 22 percent increase in transit passengers. There are no vacancies on our planes."

The award comes two weeks after Turkey's main airport, Istanbul Atatürk International Airport, was hit by a terrorist attack. The airport was opened for flight traffic within a few hours of the attack. Aycı said that it had been "an abnegating couple of days." However, he added that everything is now back to normal and that lessons can be learned in terms of precautions and procedures.

Aycı examined the operations conducted following the terrorist attack at the Atatürk International Airport terminal. Aycı chatted with domestic and international passengers at the terminal and took photos with them. He also visited the counters and met with the Turkish Ground Services personnel, who lost nine employees during the attack.

"Turkey manages many things that most of the world's countries could not or will not pull off and endure. I think this startles friends and foes. Our brothers and sisters, our friends continue coming to work and flinging themselves into their jobs. Brussels did not open its airport for 12 days. Turkey has taken crucial steps as a country in terms of negotiations. The timing of this attack is very meaningful," Aycı continued.According to Aycı, Atatürk Airport is ahead of every airport in Europe except for London Heathrow. Stating that the third and last quarter of 2016 would be better, Aycı said that they carried 6,500 passengers in the U.S. on a daily basis and their aim was to increase this number to 10,000. He also added that they wanted to increase their recognition level in the U.S., saying that they managed to reach out to one third of the U.S. by participating in the Super Bowl.

Speaking to reporters at Atatürk Airport, Aycı was asked how much the company made by airing commercials at EURO 2016. "We got back much more. We make very elaborate calculations. We became the first aviation sponsor in 55 years of UEFA history." Regarding the claim that Greek Cyprus did not broadcast THY commercials during EURO 2016, Aycı said that they would first examine the reports and later take them back from their related agencies at the end of the tournament.
RELATED TOPICS