Lufthansa cancels 40 flights today as it recovers from strike 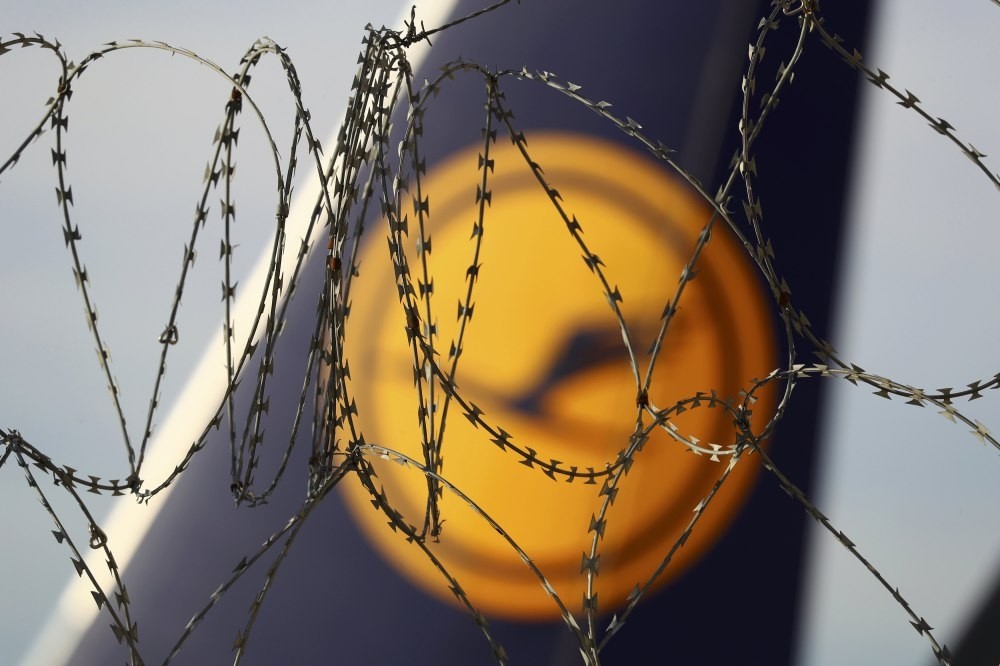 by Dec 01, 2016 12:00 am
Germany's largest carrier Lufthansa said it is cancelling 40 flights today as a result of strikes by some of its German pilots this week. German pilots represented by the Vereinigung Cockpit union held walkouts on Tuesday and yesterday this week, following on from a four-day strike last week. The walkouts have led to the cancellation of around 4,500 flights in total.

"Lufthansa plans to operate almost all flights according to schedule tomorrow. Only 40 flights cancelled due to the strikes on the preceding days," the airline said on Twitter. Strikes by German pilots are costing the German carrier about 10-15 million euros a day, a spokesman said Wednesday. The Lufthansa spokesman said the airline was considering comments by the Vereingiung Cockpit union that it would be willing to resume talks if a pay increase of around 5 percent were used as a basis for negotiations.

Lufthansa has so far offered to increase pilots' pay by 4.4 percent in two instalments and make a one-off payment worth 1.8 months' pay. Union Vereinigung Cockpit (VC) wants an average annual pay rise of 3.7 percent for 5,400 pilots over a five-year period backdated to 2012. The strike is the 15th since early 2014 and risks impacting future bookings at the carrier, especially if the dispute drags on.