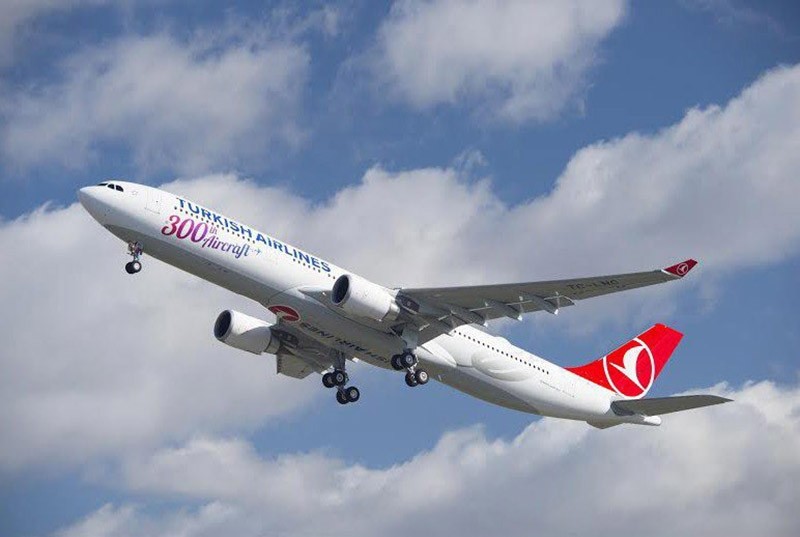 A Turkish Airlines plane heading to Tanzania's Kilimanjaro International Airport had to return to Istanbul after a fight broke out between a husband and wife on board.

Accordingly, after taking off at 7:30 p.m. local time, the aircraft was cruising over Cairo when Slovene nationals Anton Cestnik and his wife Knavdiya Cesnit reportedly got caught up in an argument. Cestnik attacked other passengers, while tearing down a seatback screen.

Other passengers informed the cabin crew regarding the incident, and they intervened but could not calm down the 54-year-old man. The pilot decided to return to Istanbul, while the crew went on with troubled passenger procedures and handcuffed Cestnik, taking him to the back of the plane. Cestnik broke the plastic handcuffs and continued attacking other passengers.

Following the landing in Istanbul Atatürk Airport, Cestnik and his wife were handed over to the police, while 149 passengers departed again for Dar es Salaam after a seven hour delay. In his testimony before the police, Cestnik said that he has panic attack.

In a statement, Turkish Airlines confirmed the incident but did not elaborate the cause. In accordance with the aviation rules, the couple was sent back to their previous stop in Munich, while Turkish Airlines pressed charges against Cestnik to compensate the airline for the losses on the incident.
Last Update: Jan 13, 2017 2:39 pm
RELATED TOPICS