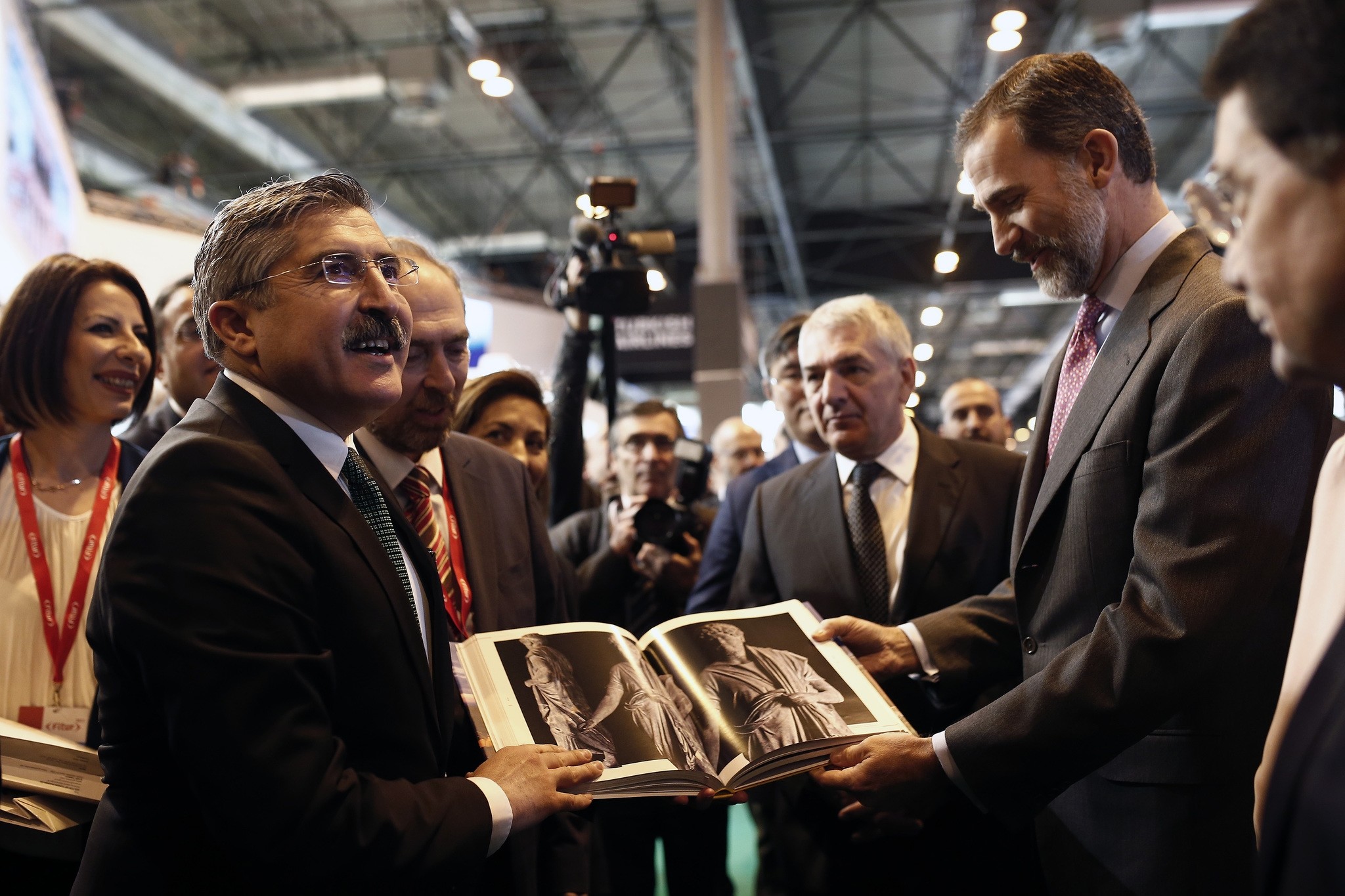 During his visit to the Turkish stand at the 37th Fitur International Tourism Fair in Madrid, the Spanish monarch said Spain deeply felt Turkey's pain over various terror attacks.

"I believe Turkish tourism will recover as soon as possible and gain its former strength," he said.

Turkey was hit by several attacks by terrorist groups such as Daesh and the PKK over the last year. The country also witnessed a failed coup attempt last July, blamed on the Fetullah Terrorist Organization, which martyred 248 people and injured more than 2,200.

The Turkish stand at the Madrid fair -- which has hosted 125,000 tourism professionals and more than 100,000 visitors from 164 countries -- was visited by Secretary-General of the UN's World Tourism Organization Taleb Rifai as well as Spain's Tourism Minister Alvaro Nadal.

Huseyin Yayman, the deputy minister of Turkey's Culture and Tourism Ministry, said King Felipe's visit was important to show the friendship between Turkey and Spain.

"There are global terror threats around the world," he said, adding: "If the world does not say stop to terror attacks in Paris, Madrid, London, Berlin or in Istanbul, then a bigger threat is waiting for the world."