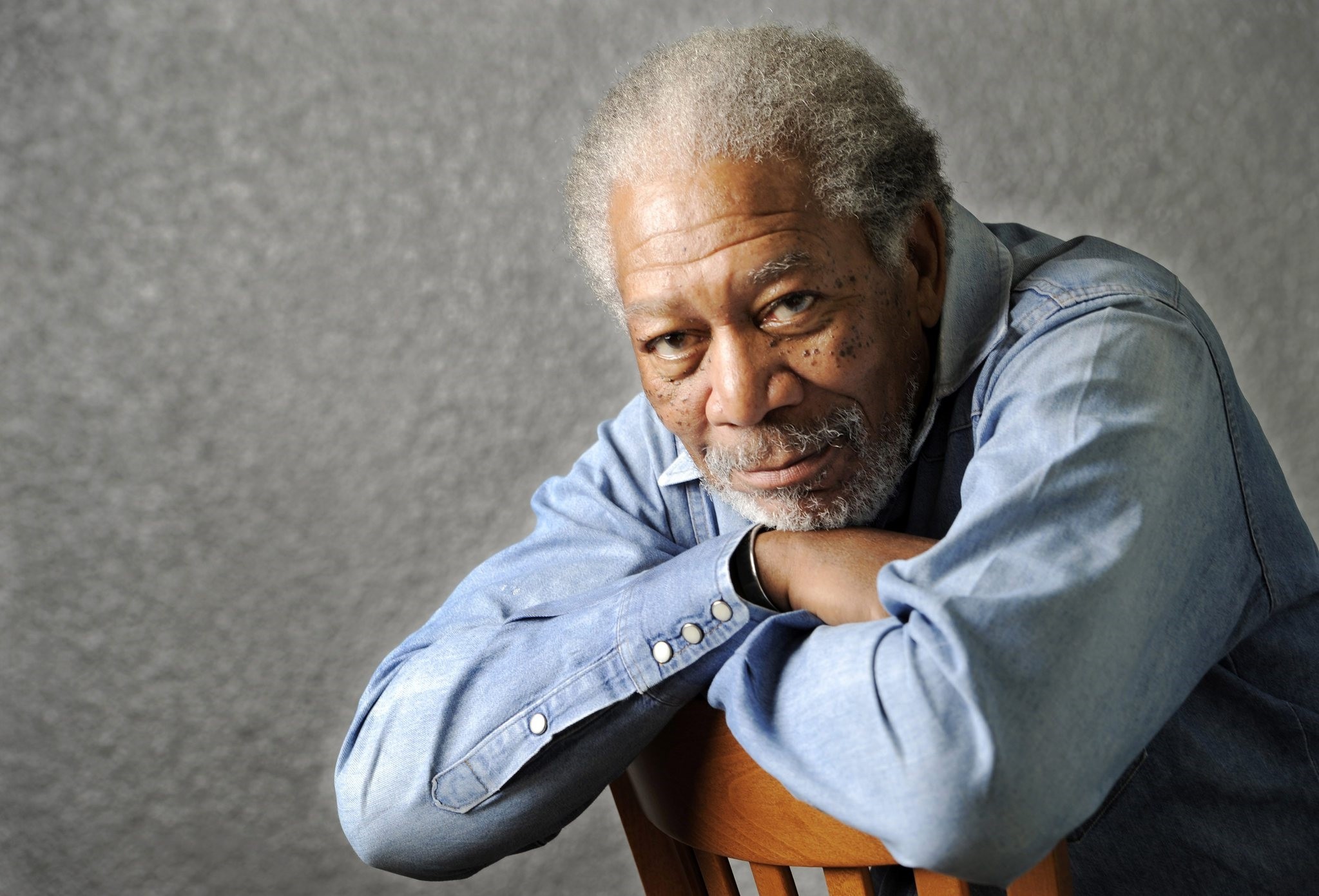 Turkish Airlines announced Thursday that Freeman will be its new face to represent the brand in the U.S., Doğan News Agency reported.

A commercial featuring Freeman will be aired during the Super Bowl Final on February 5. The shooting for the commercial started today in Los Angeles.

THY's commercial last year was viewed by 800 million people, and this year the number is expected to increase.

The Super Bowl, along with the UEFA Champions League final, is the most-watched annual sporting event on TV.

Last year THY became the first Turkish brand to be featured at the Super Bowl. The brand had launched a Batman vs Superman themed campaign after signing a deal with Warner Bros.

Flying to 293 destinations worldwide, 9 of which are in the U.S., Turkish Airlines has many times been named the Best Airline in Europe, most recently in 2016 by U.K.- based consultant Skytrax, marking its sixth consecutive win.

79-year-old Freeman, who is also a pilot, had previously come to Turkey in 2015 for the shooting of "The Story of God", a documentary for National Geographic.

Known for his Oscar-nominated performances in films such as "Driving Miss Daisy" and "The Shawshank Redemption," Freeman won the best supporting actor Academy Award for "Million Dollar Baby" in 2014.