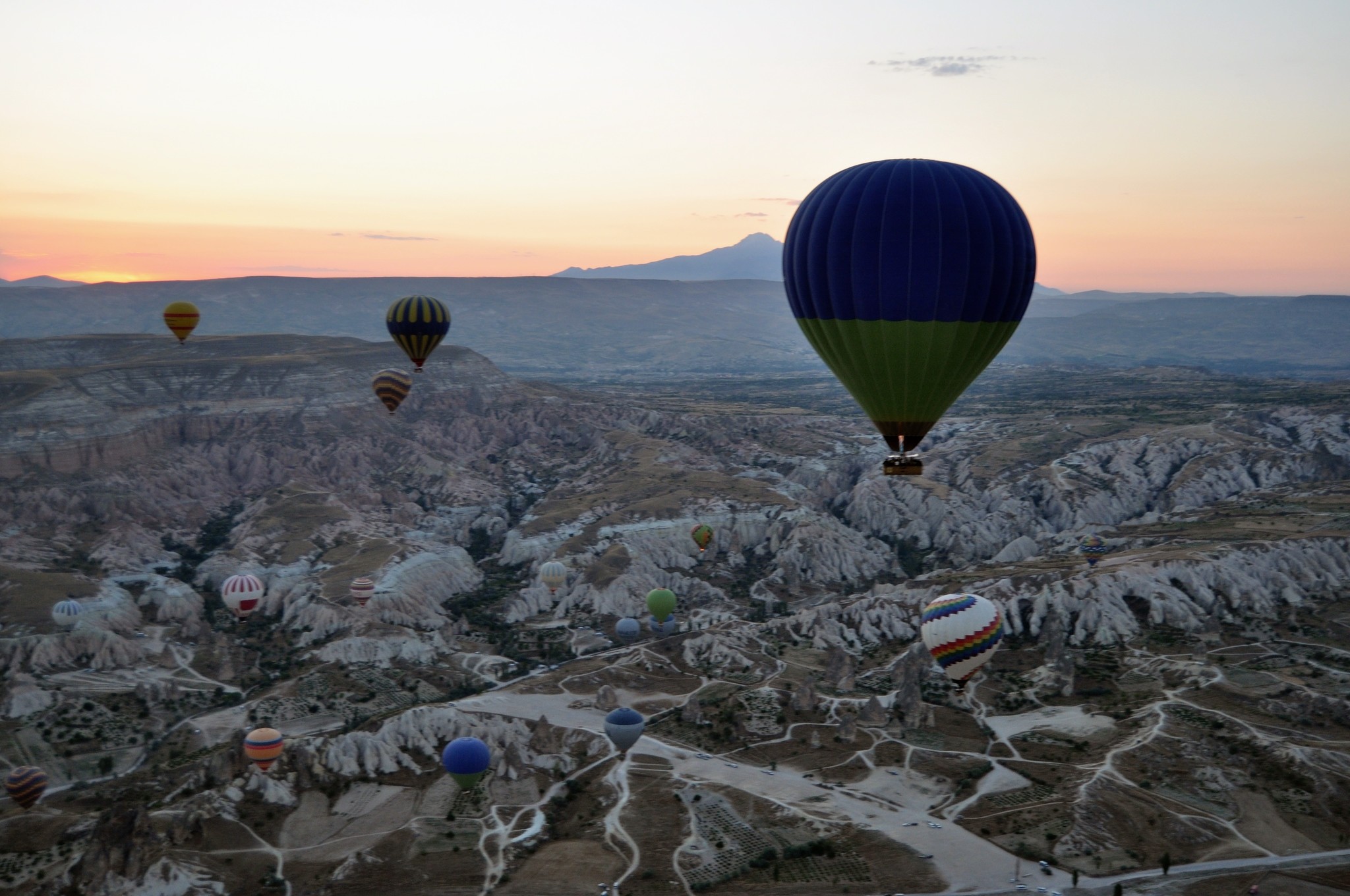 According to the recent data released by the Nevşehir Municipality, Cappadocia's unusual rock formations called 'fairy chimneys', tourist venues including the Göreme Open Air Museum, the ruins of Zelve and Paşabağı, the underground cities of Kaymaklı and Derinkuyu and many other touristic attractions in the city were visited by 1, 493,000 tourists in 2016, despite a decrease in the country's tourism sector due to recent terror attacks and the failed coup attempt that took place in July.

Cappadocia's 1000-year-old hand-crafted historical churches located at the Göreme Open-Air Museum are also one of Turkey's most visited archaeological sites.

The region is often described as a must-see travel destination, with its volcanic landscape and unique scenery featuring slick rocks with lush, green tracks, caves, tunnels and canyons waiting to be discovered.