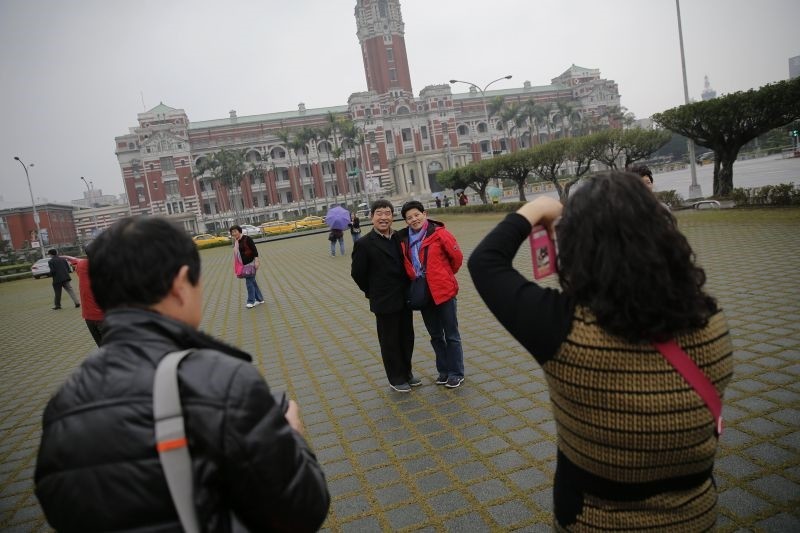 "Turkish people will know that Taiwan is a destination for travel," Taiwan Tourism Bureau Deputy General Wayne Liu told Anadolu Agency in an interview on the sidelines of the World Tourism Forum in Istanbul.

"Because of daily and direct flights from Istanbul to Taipei, I think Taiwan is not so far from Istanbul," Liu said.

Liu, who is the highest official from his country visiting Turkey, said the country has already contacted Turkish travel agencies to promote Taiwan as a tourist destination.

Liu, and a delegation accompanying him for the two-day tourism event in Istanbul, met representatives of TURSAB, the Association of Turkish Travel Agencies on Thursday.

In 2016, around 60,00 people from 23 million-strong Taiwan visited Turkey, while only 4,780 Turks traveled to Taiwan, according to Taiwan's Tourism Bureau.

"We have six factors that we want to promote to the whole world; ecotourism, culture, gourmet, romance, shopping and LOHAS [Lifestyles of Health and Sustainability]," Liu said.

He said that as a first step Turkish travel agents would be visiting Taiwan in April. "People here do not know about this destination," he added.

According to Liu, six or 10-day travel packages will be proposed to Turkish travel agencies.

"Taiwanese people are very friendly, and very kind to foreigners, so it is the same here," Liu said. "I tried a different kind of food in Turkey, very delicious. We want to try more Muslim food and attract more restaurants owners in Taiwan."

According to Turkey's Foreign Ministry, Ankara has no political relation with Taiwan but only economic, cultural and commercial contacts.

Industry executives, investors and public authorities from the all over the world gathered Friday as part of the two-day World Global Forum in Istanbul.