Over 226M air passengers expected to visit Turkey by 2019 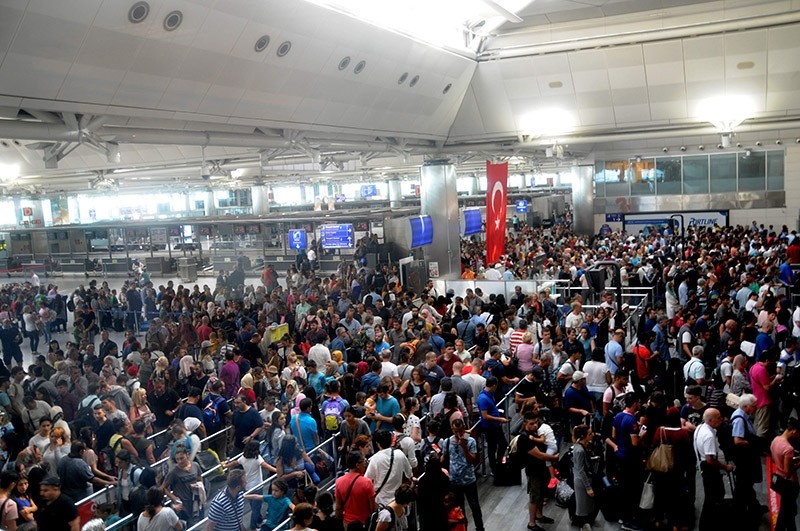 Turkey expects to welcome over 226 million air passengers annually by 2019, up 30 percent over last year, according to officially revised figures released Monday.

The 174 million passengers Turkey welcomed in 2016, including direct transit passengers, are expected to rise 8.4 percent to reach 188.6 million at the end of the year, said the General Directorate of State Airports Authority (DHMI).

The largest increase is expected to be in the number of international passengers, rising 41 percent from 71 million last year to over 100 million in 2019.

The number of domestic air passengers is also expected to rise 22.8 percent to reach 126.1 million in the next three years.