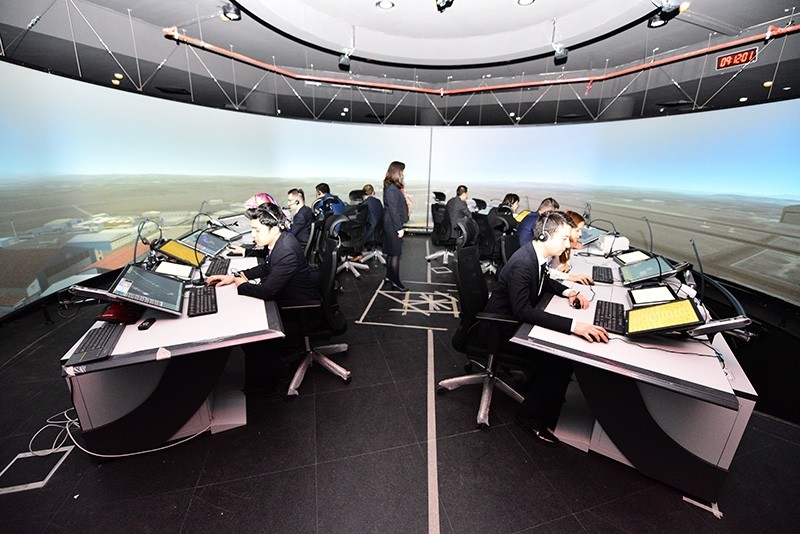 The first national air traffic control simulator developed with local resources went into service on Thursday after getting successfully installed in a Turkish airport's training and simulator facilities says the Scientific and Technological Research Council of Turkey (TUBITAK).

As part of their cooperation, TUBITAK and State Airports Administration developed the simulator, which was installed in Ankara Esenboğa International Airport's training and simulator facilities.

New airports' 3D models and changes in airspace can be easily added on the atcTRsim.

The system can be used for basic and advanced air traffic controllers' training programs, airspace structuring and modification.