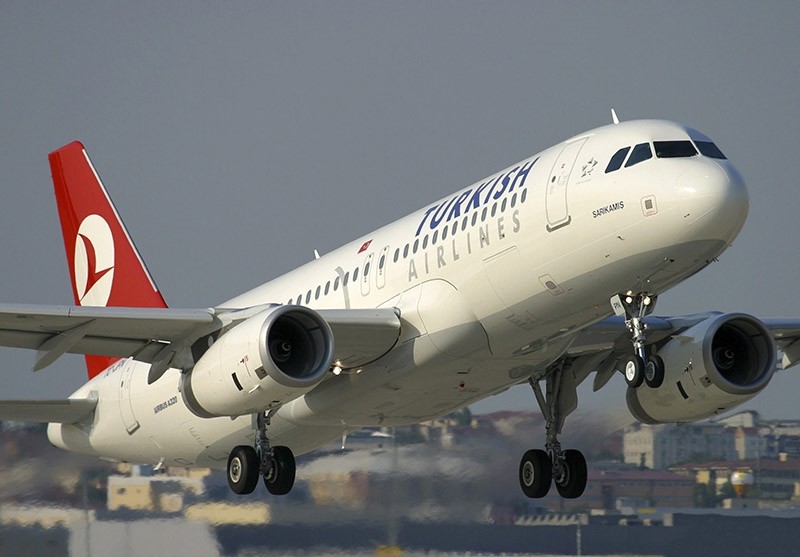 Turkish Airlines said Monday it would launch direct flights from Istanbul to Russia's Voronezh and Samara cities in April.

Flights between Istanbul and Voronezh will be three days a week on Tuesdays, Thursdays and Saturdays starting on April 4.

Istanbul-Samara flights will start a week later, on April 11, and will also be run thrice weekly on Tuesdays, Thursdays and Saturdays.

Round-trip fares from Istanbul to Samara and Voronezh start from $159, and $189, respectively, the airline said, adding the prices included taxes.

Turkey's flag carrier has over 330 aircraft and flies to almost 300 destinations around the world, more than any other airline, according to the company.

The airline increased its total number of passengers by 2.5 percent year-on-year to reach 62.8 million in 2016, according to a stock exchange filing report revealed on Jan. 11.