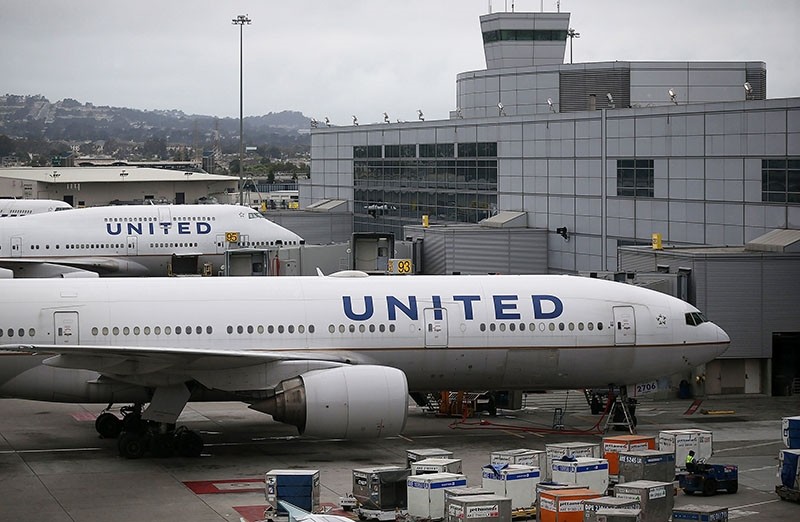 United Airlines' market value fell by more than $750 million from $22.5 billion after a video of a passenger on an overbooked flight being violently dragged by airport security went viral.

Only one day after the video of the bloodied passenger became a major news story, United's market cap fell by 3.8 percent to $21.7 billion Tuesday morning.

By late afternoon Tuesday, the shares had recovered to be down 1.5 percent, with losses standing at around $100 million.

For comparison, Pepsi was also caught in a press storm recently over a tone-deaf commercial that featured protesters and Kedall Jenner, though the company's market cap has not seen much change.

The controversy began Monday when a video posted on Facebook showed three security officials dragging a passenger from a United Airlines flight at Chicago's O'Hare International Airport became the second scandal the airline faced in recent months, after two teenage girls were barred from entering a flight because they were wearing leggings.