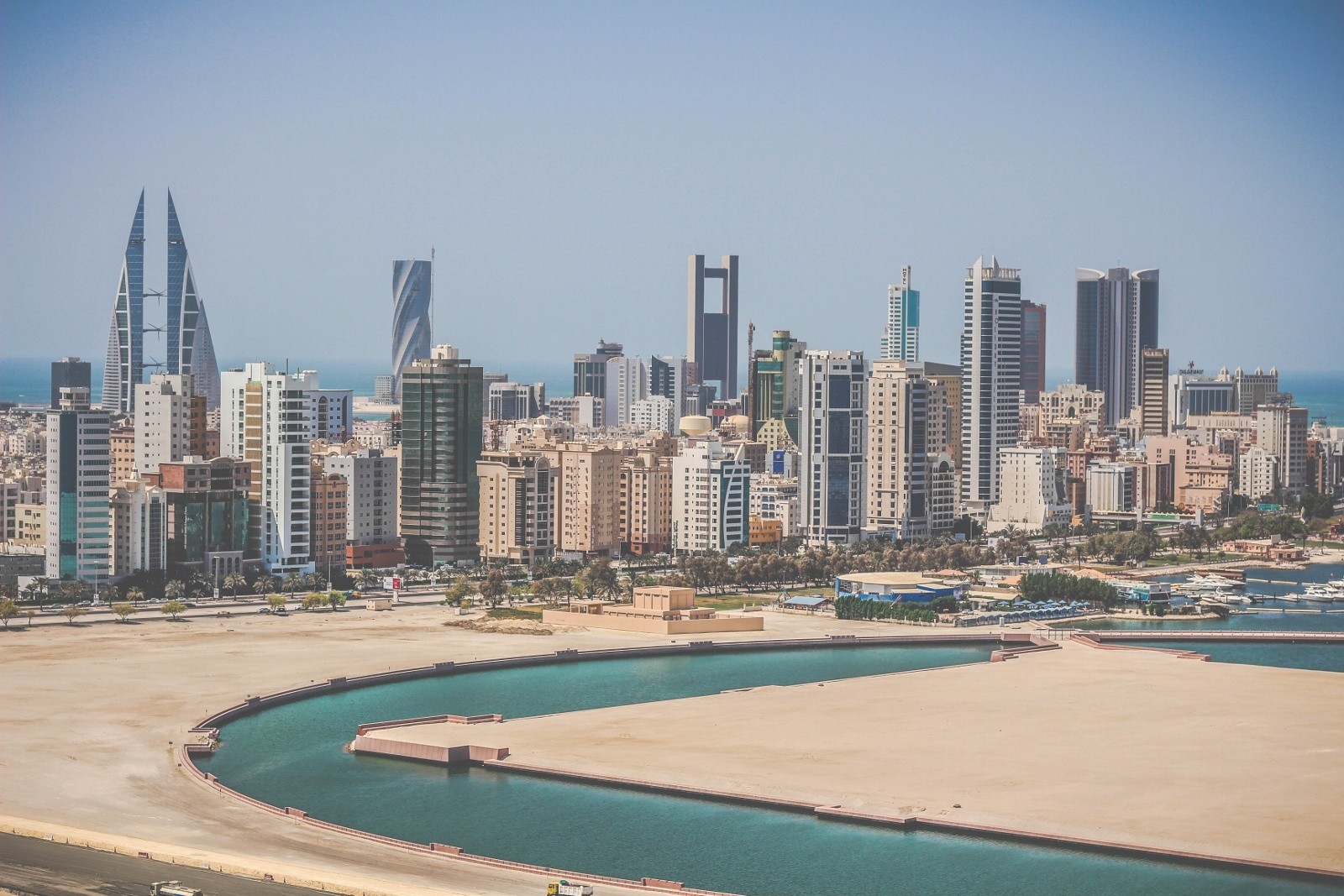 Bahrain lifted visa fees for Turkish tourists visiting the country, according to a decision published in the official gazette Thursday.

The decision to lift the fees was taken under the memorandum of understanding (MOU) signed between the two countries in February during President Recep Tayyip Erdoğan's visit, and has taken effect as of May 5.

Economic ties between Turkey and Bahrain have started to flourish in recent years with new business agreements. Bahrain is the only Gulf country which has a free trade agreement with the U.S., and Turkish companies could use Bahrain as a trade base.

Turkey's exports to Bahrain stood at $193.2 million in 2016, according to official data from the Turkish Statistical Institute (TurkStat). Imports from Bahrain amounted to $127.7 million in the same period.

In the last 10 years, Turkey's exports to Bahrain totaled $1.66 billion, while its imports stood at $1.28 billion.