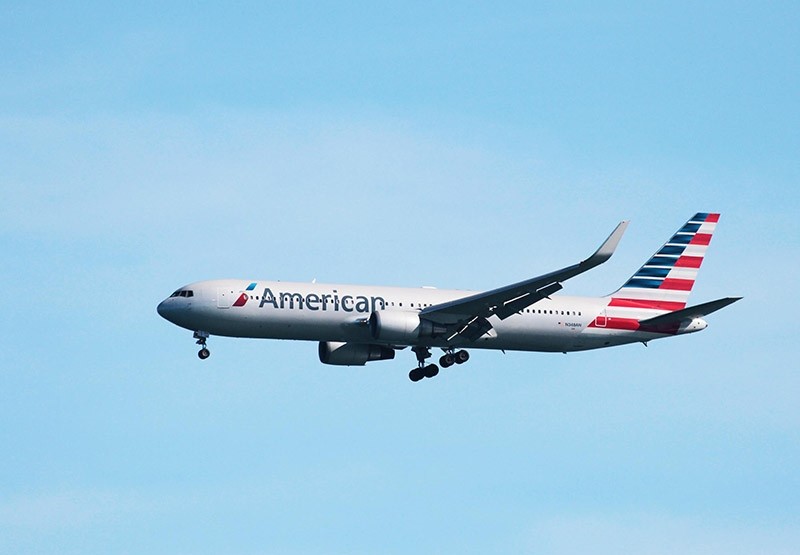 American Airlines announced Thursday that Qatar Airways sent an unsolicited notice seeking 10 percent – amounting to at least $808 million – of the U.S. carrier's public shares to make a "significant investment," adding that there had been conversations between the CEOs of both airlines.

However, Qatar did not notify the Federal Trade Commission as required for its potential investment in American Airlines, Business Insider reported.

"The proposed investment by Qatar Airways was not solicited by American Airlines and would in no way change the company's board composition, governance, management or strategic direction," American Airlines said in a regulatory filing.

American's bylaws require board approval to stakes of 4.75 percent or more. Qatar Airways said it would not exceed this level without board approval and would "make all necessary regulatory filings."

"Qatar Airways sees a strong investment opportunity in American Airlines," the company said in a statement.

"Qatar Airways believes in American Airlines' fundamentals and intends to build a passive position in the company with no involvement in management, operations or governance."

American Airlines previously raised concerns that the U.S. carrier could be crushed out of key markets due to the subsidies Qatar Airways, Etihad Airways and Emirates receive from the home countries, claiming that these would create unfair competition.

Qatar's interest in American Airlines comes after the Gulf state entered a diplomatic crisis with Saudi Arabia and other neighbors, which cut ties with Qatar and closed their airspace to commercial flights over alleged terrorism support.

Qatar Airways has downplayed the impact of the dispute on its business, saying on June 14 that the "vast majority" of its network was unaffected. But analysts have warned that the profitable carrier could take a hit should the diplomatic crisis drag out.

At the Paris Air Show earlier this week, Qatar Airways was named the world's top airline for passenger service by Skytrax, a closely watched industry prize.

"At these difficult times of illegal bans on flights out of my country by big bullies, this is an award not to me, not to my airline, but to my country," he said.

The ban on large electronic devices in flight imposed by the U.S. and the United Kingdom has also financially affected the carrier.

Meanwhile, American has had its differences with Qatar Airways, among other Middle Eastern carriers, over state subsidies that the U.S. air travel industry says violate international agreements.

American Airlines CEO Doug Parker has joined an effort with the leaders of Delta Airlines and United Airlines to urge a crackdown from U.S. President Donald Trump on an alleged $50 billion in state subsidies to Qatar Airways and two other state-backed Middle East carriers that they argue allows the airlines to illegally compete in the U.S. market.

Parker alluded to the controversy in a letter to employees Thursday, which adopted a skeptical tone toward Qatar's motives.

"While anyone can purchase our shares in the open market, we aren't particularly excited about Qatar's outreach, and we find it puzzling given our extremely public stance on the illegal subsidies that Qatar, Emirates, and Etihad have all received over the years from their governments," Parker said.

"If anything, this development strengthens our resolve to ensure the U.S. government enforces its trade agreements regarding fair competition with Gulf carriers, because we must make it crystal clear that no minority investment in American will ever dissuade us from doing what is right for our team members, our customers and all of our shareholders."

Qatar Airways already holds stakes in other foreign carriers, including a large holding in International Consolidated Airlines Group, the parent of British Airways.

"It is part of a longstanding strategy by Qatar to essentially buy into foreign alliances by investing in a range of countries whose political support it then expects in exchange, at least tacitly," Bishop said, adding it was a "risky gamble" because of the effort could be overshadowed by the "Open Skies" controversy.